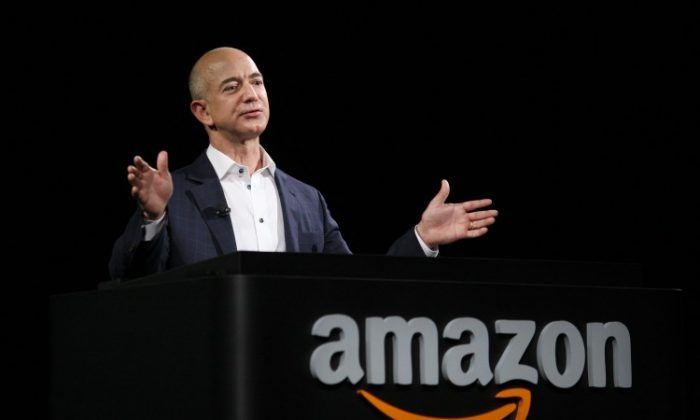 Amazon to Hire 50,000 Seasonal Workers in US

Retailing giant Amazon.com announced it would hire around 50,000 seasonal workers in the United States to deal with the upcoming holiday season.

Currently, the retailer employs around 20,000 people across its 40 U.S. fulfillment centers.

The company announced Tuesday morning that hiring more people is necessary in dealing with the dramatic increase in orders around the Christmas season.

“Temporary associates play a critical role in meeting increased customer demand during the holiday season, and we expect thousands of temporary associates will stay on in full-time positions,” stated Dave Clark, vice president, of the company’s Global Customer Fulfillment.