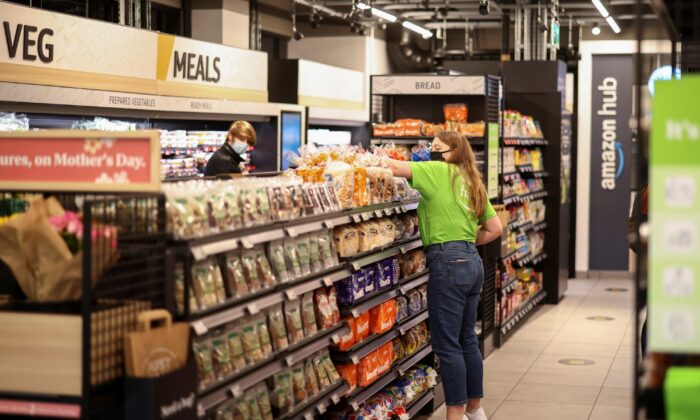 LONDON—Amazon will create 1,500 new apprenticeships in the United Kingdom in 2022, it said on Wednesday.

The internet giant said it was offering 40 entry to degree-level apprenticeship schemes, including new schemes in the areas of publishing, retailing, marketing, and a programme focused on environmental, social and corporate governance (ESG).

The group had previously announced it would create 10,000 roles in 2021 and end the year with 55,000 permanent employees.

However, it recruited an additional 15,000 for its fulfilment centres, sort centres, and delivery stations across the UK as well for corporate and research and development functions.

Amazon says it has invested 32 billion pounds ($43.3 billion) in the UK since 2010, though it does not break down that investment.

Its expansion in 2021 included its first 17 physical stores in the UK—15 Amazon Fresh food stores in London, and two Amazon 4-star retail stores in London and Kent, which sell a selection of products from Amazon and UK small businesses.