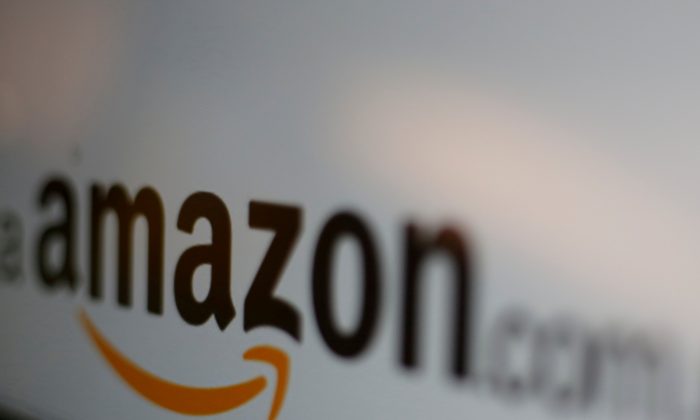 The logo of the web service Amazon is pictured in Mexico City, Mexico on June 8, 2017. (Reuters/Carlos Jasso/Illustration/File Photo)
Australia

SYDNEY–Amazon.com Inc has told its Australian sellers to be ready to take orders on Thursday, Nov. 23, according to a retailer, the first time the global retail juggernaut has given a start date for sales in a country.

Going live at this time would help Amazon tap into America’s Black Friday demand. Black Friday, the day after the U.S. Thanksgiving holiday, was so named because spending would surge and retailers would traditionally begin to turn a profit for the year, moving from the red into the black. It falls on Nov. 24 this year.

“There’s a trial starting tomorrow at 2:00 p.m. (0300 GMT), and (Amazon) is saying that you need to be prepared to receive orders from that point on,” Adam Mills, founder of child internet monitor provider KoalaSafe Inc, told Reuters by telephone on Wednesday.

An Amazon spokesperson in Australia was not immediately available for comment.

Since Amazon confirmed plans to open in Australia in April, the U.S. company has declined to say when it would begin taking orders. The company said on Nov. 13 it was close to opening for business, without giving a date.

On Wednesday, technology website Lifehacker Australia published what it said was a screenshot of an email from Amazon to some Australian retailers registered to sell goods over its website, saying it would “start an internal testing phase with a small number of customers on Thursday 23 November”.

“You should be prepared to receive orders from this point onward,” added the email, which KoalaSafe’s Mills said he had received and was authentic.

Australians can already buy Amazon products from offshore, but having a local delivery network cuts sometimes sizable international shipping costs, adding to pressure on retailers already struggling with the overheads that come from maintaining shopfronts and employing checkout staff.

Amazon marketplace is coming to Australia. Amazon is inviting "Become a seller on the Amazon Australia Marketplace" https://t.co/ZoSczIIv2q pic.twitter.com/msbveSIAMO

Currently, Amazon in Australia has been selling books and apps, but if all goes to plan, by 2 pm tomorrow, Aussie shoppers will have access to “hundreds of thousands of products” and eventually more options from international retailers through the Amazon Marketplace.