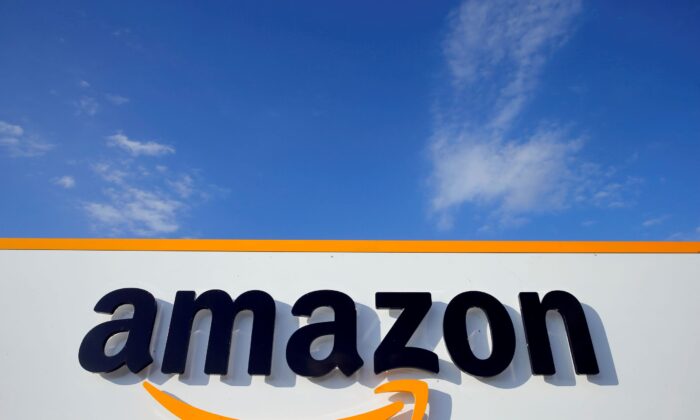 The logo of Amazon is seen at the company logistics centre in Boves, France, on Aug. 8, 2018. (Pascal Rossignol/Reuters)
Media & Big Tech

Amazon.com Inc. launched on Tuesday a slew of new devices and announced a partnership with Walt Disney Co, that includes new products aimed at kids.

Among the latest lineup were a smart thermostat, Echo Show 15, a flying indoor security camera by Ring and Glow, a device that allows kids to make video calls.

Amazon will also launch an Alexa-powered voice assistant at Disney’s resorts and hotels, along with a feature that lets customers interact with Disney characters at home.

The latest Echo Show can be mounted on a wall and is powered with AZ2 Neural Edge, a processor that helps users personalize the screen.

The company also launched a smart thermostat that can be controlled using an Alexa-enabled device, or even have Alexa do the programming.