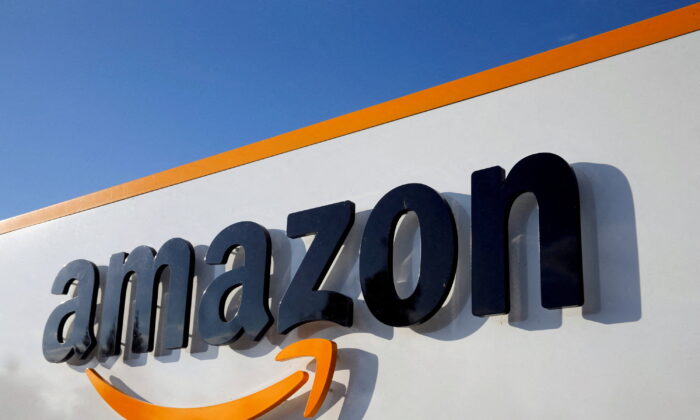 The logo of Amazon is seen at the company logistics centre in Boves, France, on Aug. 8, 2018. (Pascal Rossignol/Reuters)
Companies

Amazon has joined a growing number of companies that are limiting sales of emergency contraceptive pills amid a surge in demand following last week’s Supreme Court ruling that ended the constitutional right to have an abortion in the United States.

The online retailer confirmed to CNBC that it has placed a temporary limit on purchases of the morning-after pills to three per week.

Emergency contraceptive pills reduce the chance of pregnancy after unprotected sex, according to the American College of Obstetricians and Gynecologists. They can also be taken after birth control failure, and are most effective within 72 hours of unprotected sex.

According to earlier reports, Amazon’s website showed that users can only purchase up to three Plan B products, which is a popular brand of the drug Levonorgestrel.

A generic version of the drug called “My Choice” could also be purchased for up to 30 units.

However, as of June 29, stocks of Plan B are low while “My Choice” pills are unavailable to purchase from the website.

CVS limited purchases of over-the-counter emergency contraceptives to three per customer, while Walmart limited pills available to four or six per customer, spokespersons for each of the companies confirmed to The Epoch Times.

“Many of our products have online purchase limits in place. During times of fluctuating demand, these limits may change,” a Walmart spokesperson said, noting that the limit was put in place to prevent stockpiling and reselling of the pills at higher prices.

A Rite Aid spokesperson told The Epoch Times: “Due to increased demand, at this time we are limiting purchases of Plan B contraceptive pills to three per customer.”

CVS has since removed the cap on purchases after sales returned to normal levels.

The limits on the purchases come as women across the country are reportedly stocking up on the emergency contraceptives amid fears that they might be pulled off shelves following the Supreme Court’s decision to overturn Roe v. Wade, the 1973 precedent that legalized abortion in the United States.

The ruling is expected to lead to abortion bans in roughly half the states.

However, women who live in states that have restricted abortions are still able to travel to other states where such laws are not in place, such as California, New York, and Nevada.

In the meantime, Planned Parenthood Federation of America has warned Americans not to stockpile emergency contraceptives to ensure that women have enough access to them.