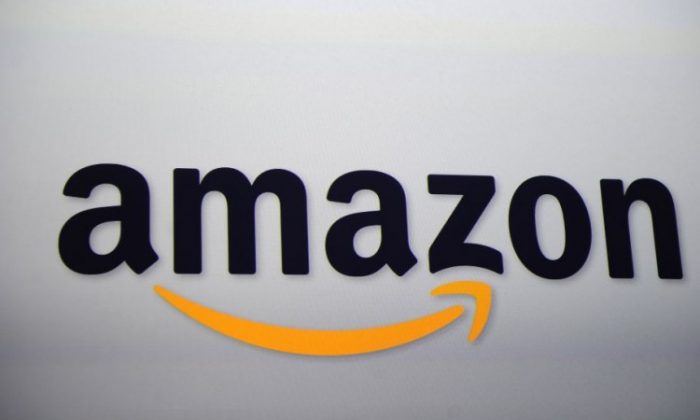 Amazon Eyes Australia as Asia-Pacific Base

The popular online retail site Amazon.com is one step closer to kicking off its Australian arm, Amazon Corporate Services.

Two American executives were appointed last week to the board, as well as a dozen marketing staff, reported The Sydney Morning Herald.

The Seattle-based Amazon.com Inc., which started as a bookseller, is in the process of establishing a stronger Asia-Pacific presence.

BusinessDay reported that Amazon is in the market for a warehouse in Australia. Around 10 percent of the company’s sales are from Australian buyers. Having a local presence will ensure that customers receive their orders quicker.

In accounts lodged with the corporate regulator, Amazon Corporate Services said that during the year ended June 30, 2011, ”the company commenced conducting business in the form of the provision of marketing and other corporate services for and on behalf of an associated company, Amazon Web Services LLC” based in Washington, reports The Sydney Morning Herald.

John Burford, a Sydney accountant at Burford Partners which specializes in servicing subsidiaries of foreign corporations, and the local director of Amazon Corporate Services, said the company had been ”dormant’.”

”This is something that’s come like a bolt out of the blue,” he told BusinessDay. ”I’ve been a director of the company for 12 years and up until last year it did nothing. In November 2010, I was told there was going to be a change of direction.”

According to Burford he was not aware of specific plans for Amazon in Australia and whether or not they included retailing.

”It’s all very embryonic,” he said. ”There could be things other than marketing. It’s an evolution.”

Online book retailing in Australia is estimated to have been worth $280 million in 2010, according to consultancy PricewaterhouseCoopers. More than half of the books bought online in 2010 were bought from overseas booksellers, taking advantage of their goods and services tax-free status.

Amazon.com, founded in 1994, is the world’s biggest online retailer.