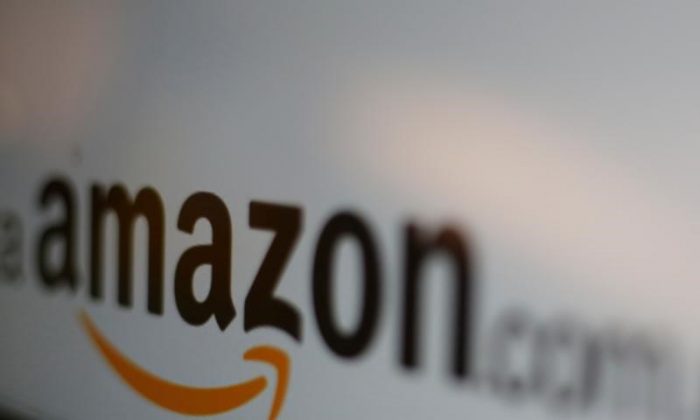 The logo of the web service Amazon is pictured in this June 8, 2017 illustration photo. (Reuters/Carlos Jasso/Illustration)
Australia

SYDNEY—Competition laws will allow Amazon to undercut local businesses with loss-making prices when it opens for business in Australia, expected to be later in November, the Australian competition regulator said on Saturday.

“In terms of misuse of market power, if you open a store in a new town and you set a common price point, you are going to lose money initially if you don’t have scale,” he said.

“Eventually, if you get your business plan right, you will make that price point, that is in no way illegal.”

Amazon has declined to comment on when its Australian operations will begin. It has been building a distribution warehouse in the southern city of Melbourne.

Amazon country manager Rocco Braeuniger is due to hold a meeting in Sydney where he is expected to address more than 500 local suppliers.

Australian Small Business Minister Michael McCormack has said he will watch Amazon closely to ensure it pays its fair share of tax.

“Amazon pays all the taxes we are required to pay in every country where we operate,” an Amazon spokeswoman told Fairfax.

Australian Small Business and Family Enterprise Ombudsman Kate Carnell said her organization has not seen a copy of the contract under which Amazon will allow small businesses to operate in its marketplace.