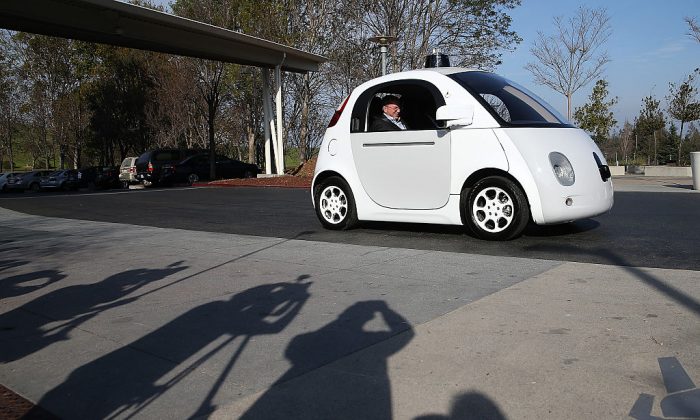 Waymo said Thursday that Michigan is the sixth state where the self-driving car project will test autonomous vehicles. The company chose the state to see how vehicles will respond in snow, sleet, and ice.

Waymo has been testing vehicles in Texas, Arizona, Washington State, Nevada and California and starts in Michigan next week on public roads with a backup safety driver sitting in the driver seat if necessary.

“For human drivers, the mix of winter conditions affects how well you can see and the way your vehicle handles the road. The same is true for self-driving cars,” said Waymo chief executive John Krafcik in a blog post. “Our ultimate goal is for our fully self-driving cars to operate safely and smoothly in all kinds of environments.”

Waymo said it has conducted cold weather testing since 2012, including some around the Nevada and California border of Lake Tahoe, but the new testing in Metro Detroit may pose tougher challenges navigating snow slicked or icy roads crowded with commuters.

The new winter testing is in the back yard of Detroit’s Big Three automakers. U.S. automakers have touted plans to get self-driving cars on the roads.

Waymo has been mapping areas in Metro Detroit and wants to assess how its sensors perform in wet, cold conditions. One hurdle is self-driving car mapping software may have challenges in winter weather.

One challenge for Waymo may be human drivers. Many self-driving vehicles from numerous companies have been struck by inattentive or careless drivers in California, according to reports to filed with the state.