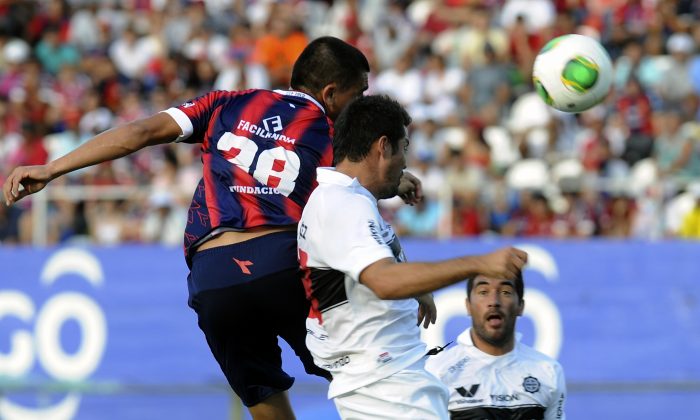 The game will stream live via Fox Soccer 2Go in the United States.

Alpha are 4/1 to win the match, while Olimpia are 3/4, as per OddsChecker.com.