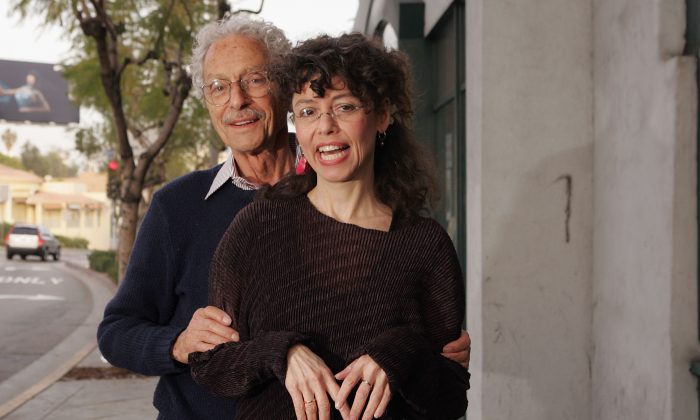 The cause was complications related to congestive heart failure, his daughter Arin Arbus told the LA Times.

Arbus has roles in television and films from as early as 1969, but stopped acting around 2000. He is likely best known for a recurring role on “M*A*S*H,” a popular show in the 1970’s and 1980’s, in which he was a caustic psychiatrist.

One of his colleagues on the set said he played his role well.

“I was so convinced that he was a psychiatrist I used to sit and talk with him between scenes,” Mr. Alda said in an interview with the Archive of American Television, according to the New York Times. “After a couple months of that I noticed he was giving me these strange looks, like ‘How would I know the answer to that?’ ”

Arbus was born in New York City in 1918 and grew up living in the city, before serving in World War II as a photographer in Burma.

He also acted in other famous television series, dropping in for an episode in “Taxi” and another in “Starsky and Hutch.”