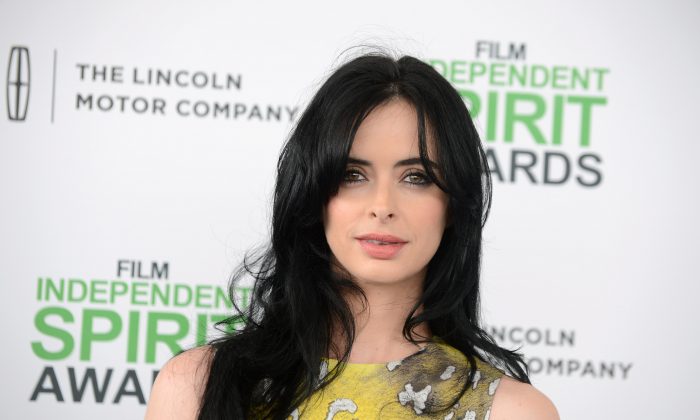 Alison Brie, Krysten Ritter, Jordan Hinson, and Hilary Duff have been named as alleged victims of the massive hack that left hundreds of graphic images online.

New pictures of all three actresses have been posted on Reddit on Friday, with the origin of at least one of the pictures appearing to be 4chan.

The photos have not been verified, although Brie was named as one of the many victims of the hack in the first wave of images. She is seen with what appears to be a naked Dave Franco in some of the images.

None of the actresses nor Franco have commented on the pictures.

Jennifer Lawrence, Kaley Cuoco, and Kate Upton are the most high-profile celebrities that were hit by the hack, which Apple says happened after hackers targeted specific people as opposed to an iCloud issue that was first reported as opening access to the material.

Lawrence and Upton in particular quickly called for an investigation into the case through their representatives and the FBI is working with Apple and other partners to try to catch the people behind the hack.

The first wave of images, many of Lawrence and Upton, hit the Internet on Sunday with new photos appearing on Tuesday.

A new Twitter account popped up late Wednesday that claimed to have more pictures and then posted new images of Cuoco as well as one of Avril Lavigne, though they were both clothed in the pictures.

The account, “Fappening Report,” appears to be behind at least some of the new pictures that have popped up.

Reddit users reacted to the new pictures on a variety of threads.

“These are very clearly legit. Brie’s pictures were in the leaker’s thumbnail previews, and the Ritter shots match the previous leaks,” said one user, referring to pictures that allegedly show Brie and Ritter.

When one user questioned that it was actually Brie and Ritter, another said: “I mean.. Either you know it’s them or you don’t. They both have clear distinguishable features. And are both known to be a part of this massive leak of nude female celebs we have going on lately. What more do you need my friend?”

The pictures allegedly of Duff are far from verified as many users questioned whether they were in fact her.