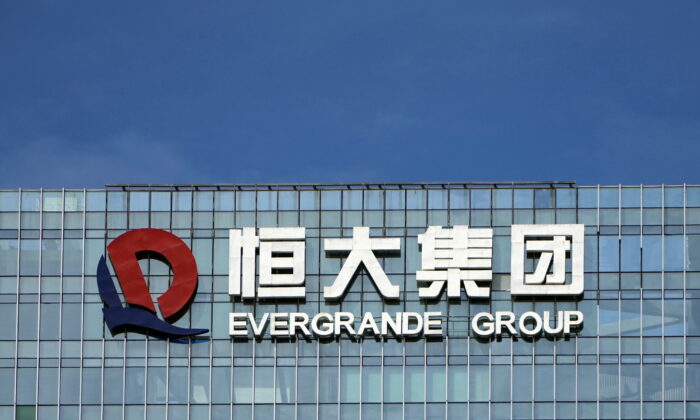 Hong Kong’s benchmark Hang Seng Index opened lower on Friday and was down 0.4 percent at the time of writing. The index closed almost 1.1 percent higher on Thursday.

Fitch Ratings downgraded Evergrande and Kaisa to “restricted default” after the two companies missed key deadlines and failed to make payments on dollar bonds this week.

The failures could trigger a cross-default in debt owed by the two developers. Evergrande has $19.2 billion of dollar bonds outstanding while Kaisa owes $11.6 billion, according to a report by Bloomberg.

In addition, the Chinese yuan fell after the People’s Bank of China (PBOC) raised the reserve requirement ratio on foreign currencies for a second time this year, Reuters reported.

The move is seen as an attempt by the central bank to slow the rapid appreciation of the yuan, which has risen more than 2 percent against the dollar since late July.

The offshore yuan traded at 6.3720 per dollar, its weakest level this month.

Shares of Chinese companies closed mostly lower in U.S. trading on Thursday after the major averages in the United States ended mostly lower following three straight days of gains. Investors turned cautious as they looked ahead to the release of key U.S. inflation data on Friday.