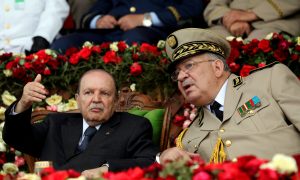 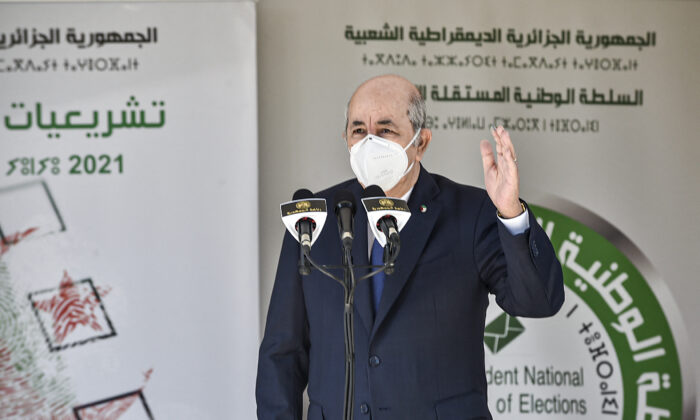 PARIS/ALGIERS—Algeria has closed its airspace to French military planes, France’s military said on Sunday, escalating the biggest row between the countries in years.

A spokesperson for the French Armed Forces said Algeria had closed its airspace to two flights, but that it would have “no major consequences” for operations in the Sahel region, south of Algeria.

Algeria’s government and military were not immediately available for comment on the closure of airspace.

On Saturday, Algeria recalled its ambassador to Paris citing comments attributed to French President Emmanuel Macron, who was quoted in Le Monde as saying Algeria’s “politico-military system” had rewritten the history of its colonization by France based on “a hatred of France.”

The Algerian government did not specify which Macron comment had prompted the recall of its ambassador, but it accused him of interfering in Algerian internal affairs.

Macron was also quoted questioning whether there had been an Algerian nation before French colonial rule. Algeria won its independence from France in 1962 after a bloody military struggle.

A source in the Algerian government said the comment about Algeria’s existence as a nation had caused particular anger.

Algeria’s ruling elite since independence has been largely drawn from veterans of its war of liberation from France.

“We understand Macron is on campaign and that he wants to get far-right support by all means, such as insulting Algeria’s history… This is unacceptable to us,” a former Algerian minister said. Frances holds a presidential election next April.

The row comes on top of strains last week when France said it would slash the number of visas available to citizens of Maghreb countries—drawing a formal protest from Algeria.

France has about 5,000 troops in the Sahel region, south of Algeria, fighting alongside regional militaries against Islamist terrorist groups mainly in Mali and Niger.