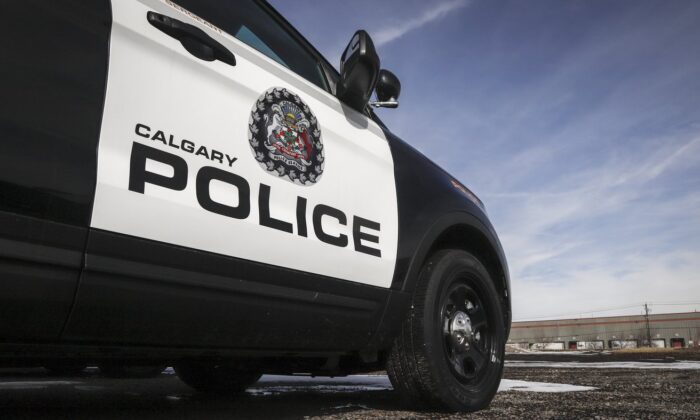 The Alberta government says it will provide a total of $5.2 million to support programs that prevent crime and keep people safe.

Justice Minister Tyler Shandro says grants will be doled out to eligible groups over the next two years.

He says the money can be used for the delivery of community safety plans, youth gang prevention and exit programs, as well as plans that address emerging issues and trends.

Shandro made the announcement in Calgary, where police have already responded to 97 shootings in 2022.

Calgary police Chief Mark Neufeld says the number of shootings so far this year is unprecedented for the city.

He says the funding won’t necessarily help with police response to the shootings, but it could help to create community safety plans and pay for programs to prevent others.

“This will have a significant positive impact for our community, for certain,” he said Wednesday.

Neufeld said the highest number of shootings the city saw in the past five years was 112 in 2020, while the average for the five-year period was 87 annually.

“Here we are at the end of August … sitting at 97,” he said. “That’s pretty unprecedented for us. We’re in unprecedented territory.”

Neufeld said 75 percent of the shootings have been attributed to something other than organized crime.