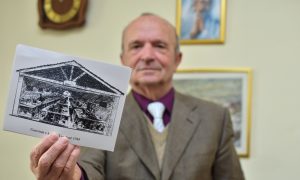 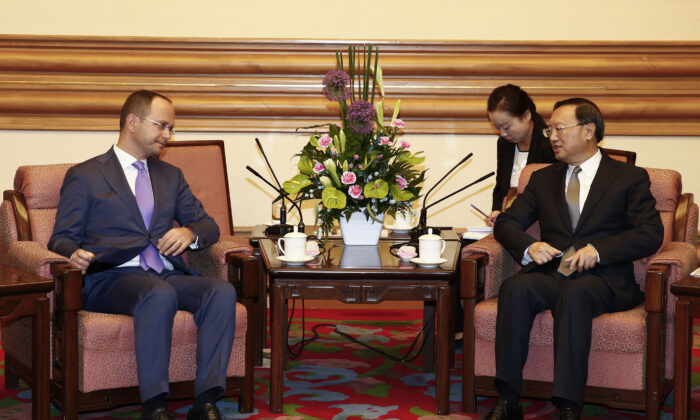 TIRANA, Albania—Albania’s Competition Authority will conduct a six-month investigation to establish whether China‘s Bankers Petroleum has abused its dominance of oil production and trading after complaints from refiners, the watchdog said on Oct. 22.

Bankers Petroleum began exploration in Albania in 2004 and was bought from its Canadian owners by China’s Geo-Jade Petroleum Corp in 2016 for C$575 million (US$442.34 million). Its output in the first half of 2019 was up 18 percent on the same period last year.

“The behavior of Bankers Petroleum Albania Ltd. could constitute an abuse of its dominant position in the market,” the authority said, adding that it will examine the company’s activities from Jan. 1, 2016, to the end of October this year.

The investigation was triggered when domestic refiners Tosk Energji and Al.Global Oil complained to the authority last December.

Bankers Petroleum produces all but 3 percent of the crude oil in Albania but the refineries said it supplied them with a fraction of what they needed.

Management at Bankers Petroleum could not be reached for immediate comment but the company has previously said that Tosk Energji failed in 2018 either to take the quantity of crude it had contracted for or to pay for its contracted supplies.

Bankers Petroleum has also said it had respected the contract with Tosk Energji and temporary rules that had been imposed by the competition authority.

The company operates Patos Marinza, which the Albanian Energy Association says is the largest onshore oilfield in continental Europe.

If found in breach of competition rules, the company could be fined up to 10 percent of its previous year’s turnover.