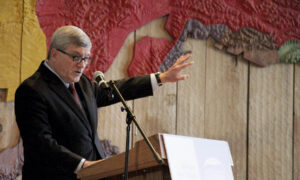 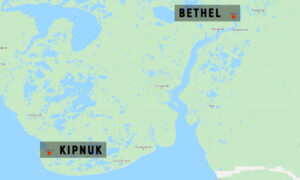 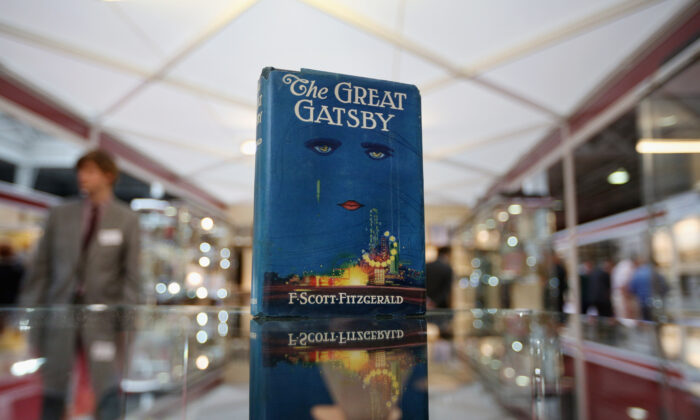 Alaska School Board Removes 5 Books From Classrooms, Including ‘The Great Gatsby’

A school board in Alaska has voted to remove a number of famous books from district classrooms after they were deemed “controversial” and could potentially harm students, according to NBC News.

“I Know Why the Caged Bird Sings” by Maya Angelou, “Catch-22” by Joseph Heller, “The Things They Carried” by Tim O’Brien, “The Great Gatsby” by F. Scott Fitzgerald, and “Invisible Man” by Ralph Ellison were all taken off an approved list of works that teachers in the Mat-Su Borough School District could use for instructing students.

Members of the school board voted 5-2 to remove the books last week, citing that if they were read in a corporate office environment today, they would be dragged into an equal opportunity complaint.

“If I were to read these in a corporate environment, in an office environment, I would be dragged into EO,” or equal opportunity complaint proceeding, school board vice president Jim Hart told NBC News on Tuesday. “The question is why this is acceptable in one environment and not another,” he added.

The school board released a list (pdf) of the banned books in a document along with the reasons for their removal. According to the document, “The Great Gatsby” is being challenged due to “language and sexual references,” while “I Know Why the Caged Bird Sings” was deemed to have “sexually explicit material, such as the sexual abuse the author suffered as a child, and ‘anti-white’ messaging.”

“Invisible Man” was banned due to “language, rape, and incest,” while “Catch-22” contains “a handful of racial slurs, the characters speak with typical ‘military men’ misogyny and racist attitudes of the time,” and “there are scenes of violence both hand to hand and with guns, and violence against women.” Finally, “The Things They Carried” was challenged due to profanity and sexual references.

Dianne K. Shibe, who serves as president of the Mat-Su Education Association teachers union, told NBC News that parents and her members were surprised by the school board’s vote.

“Most of the community didn’t respond because these books had been used forever,” Shibe said. “Now in retrospect, it’s like ‘duh,’ I could have seen this coming.”

However, she said the move is “not set in stone” and that her union would push board members to reconsider their vote, adding that “the union is all about educating students, and this flies in the face of educating students.”

Hundreds of protesters have since joined a Facebook group to express their opposition to the removal of the books from the curriculum, and one local bookstore owner claims to have received an outpouring of donations from members of the community who want students to get the books for free, according to CNN.

“There has been a huge response from the community,” Fireside Books owner Mary Ann Cockle said. “The outpouring of support and concern about banning and censorship has been quite a surprise—but in a good way.”

The board also voted to remove The New York Times’s The Learning Network as a “mentor text” and creative writing teaching resource. The newspaper is still part of the school district’s journalism curriculum.