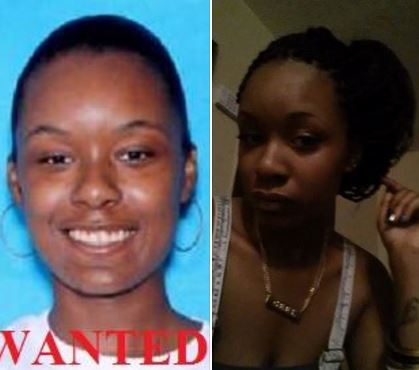 An employee of the Walmart in Hoover, Alabama was caught on tape stealing tens of thousands of dollars, police said this week.

Adrienne Renae Thomas, on her last day at work in the cash office, took $40,000.

“Shortly after management discovered the theft, Thomas left the store and has not been back. Video evidence shows the suspect stealing the money. Detectives obtained a warrant for her arrest last week but she cannot be located,” the Hoover Police Department said in an alert.

The theft occurred on November 21.

There are cash rewards being offered of up to $5,000 for information that leads to the arrest of Thomas.

She has family in Bessemer but also has ties to Detroit.

Anyone with information is asked to call their local law enforcement agency, or leave an anonymous tip at Crime Stoppers at 205-254-7777.