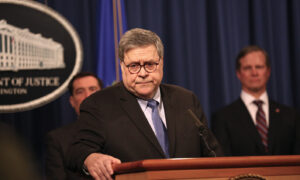 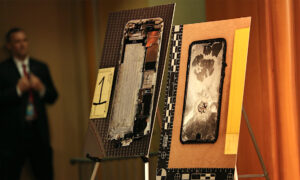 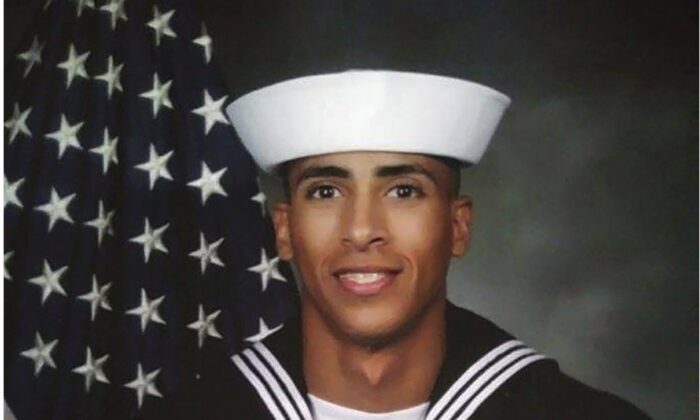 Airman Mohammed Sameh Haitham, from St. Petersburg, Fla. One of the victims of the shooting at Naval Air Station Pensacola, Fla., on Dec. 6, 2019. (U.S. Navy via AP)
US News

CAIRO—An audio recording purporting to be from the Islamist terrorist group Al Qaeda in the Arabian Peninsula (AQAP) claimed responsibility on Sunday for a fatal shooting in December at a U.S. naval base in Pensacola, Florida, but provided no evidence.

“We congratulate our Muslim nation and embrace the operation of the martyr hero, the daring knight Muhammad bin Saeed Al-Shamrani,” said the audio, released by Al Qaeda’s Yemen branch.

Three people were killed in the shooting.

Reuters was unable to verify the authenticity of the recording.