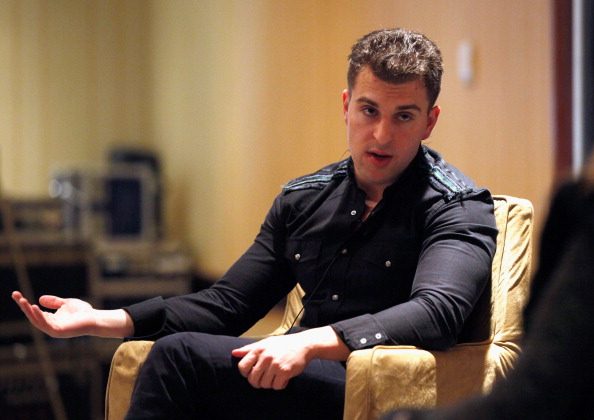 The lawsuit came six months after Airbnb user Nigel Warren was fined $2,400 by the city, according to the Verge.

The whistle blowing on illegal hotels began after Mayor Bloomberg announced a suit against Smart Apartments in the State Supreme Court in Oct. 2012 for converting residential units intended for permanent residency into hotel rooms.

The city deems any room intended for long term residency that is converted into a hotel room when the lease owner rents the room out for fewer than 30 days and leaves, as an illegal hotel.

According to the Bloomberg administration, the city is out to shut down illegal hotels because such renting services “deplete the City’s housing stock, create hazardous conditions and harm the residential character of neighborhoods.” Illegal hotels are also void of hotel taxes.

There is an exemption in the law if the occupant is present during the guest’s stay — which means that guests are allowed to rent one room if the owner is there.

Although Warren was not home during the rental, his roommate was. Warren and Airbnb are arguing that the exemption should apply in his case, according to the Verge.

Airbnb hired the prestigious law firm Gibson Dunn and plans to take the case first to the city’s Environmental Control Board. and then through the court system.

This is Airbnb’s first serious lawsuit, according to the Verge. The law firm was hired six months after Warren paid the fine. Airbnb was projected to make $1 billion in booking this year in New York City.