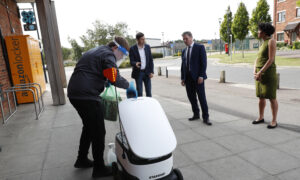 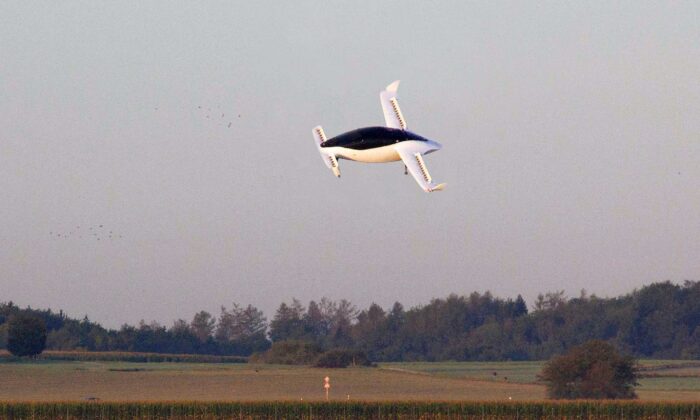 Flying taxi startup Lilium will set up its first U.S. hub near Orlando, Florida, putting more than 20 million people within range of the winged electric aircraft that can take off vertically and cover 300 kilometers (185 miles) in a single one-hour hop.

Munich-based Lilium said on Nov. 11 its first U.S. Vertiport would be in Lake Nona, a futuristic smart city being built near Orlando International Airport by the Tavistock Development Group.

The hub, due to start operations in 2025, would be Lilium’s second after a similar Vertiport planned in Duesseldorf, capital of Germany’s most populous state of North Rhine-Westphalia.

Startups are racing to develop, certify, and manufacture electric aircraft in a bid to revolutionize short-range travel. Five-year-old Lilium—with $375 million in investor funding—is one of the best backed.

Its five-seater Lilium Jet has undergone flight tests and, if approved for service, would offer travelers a way to skip traffic and quickly reach their destinations for around the cost of an Uber, according to Chief Operating Officer Remo Gerber.

The fixed-wing aircraft, powered by 36 electric engines that point down for takeoff and tilt to the rear for horizontal flight, would be steered by a qualified pilot.

Power use for distance covered is similar to electric vehicles while, because there is no runway, the cost of a Vertiport is far lower than a traditional airport, ranging from 1-2 million euros for a basic landing zone to 7-15 million euros ($8 million-$18 million) for a major rooftop hub.

“Lilium’s core mission of transport which not only supports bringing the region together, but also provides a solution to environmental issues, is incredibly impressive,” said Tavistock Managing Director Ben Weaver.

The City of Orlando is also backing the project, which Mayor Buddy Dyer described as an “expansion of safe, efficient, and environmentally friendly transportation options throughout one of the fastest-growing regions in the country.”