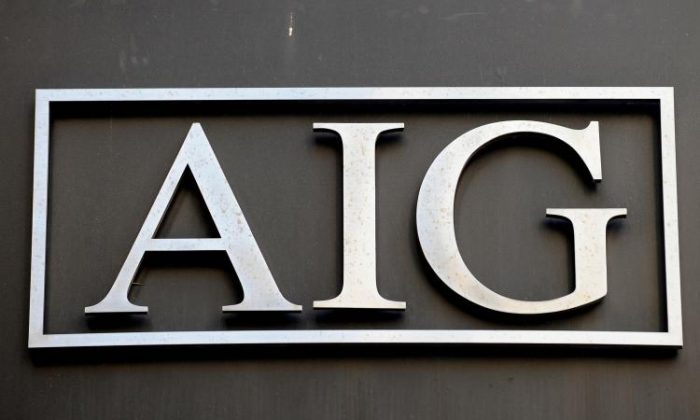 American International Group Inc. has racked up an estimated $750 million to $800 million in catastrophe losses so far during the 2018 fourth quarter, its chief executive officer said on Dec. 5.

The catastrophe losses do not include December, Duperreault said.

Duperreault, who took charge of AIG in 2017, has vowed to turn the company around. His most critical task is overhauling AIG’s underwriting culture after the company spent years chasing revenue growth without appropriately weighing risks.

AIG company expects an overall eight percent adjusted return on equity going into 2019, driven in part by the slight underwriting profit in its general insurance unit, Duperreault said on Dec. 5.

“But let me be clear. We are not satisfied with an eight percent,” Duperreault said. The company intends to reach a double-digit adjusted return on equity, but the process could take up to three years, he added.

“The problems that AIG had when I arrived were the result of over a decade of firefighting but we are moving beyond that era,” Duperreault said.

Wildfires in California, net of reinsurance, will add between $150 million and $175 million to AIG’s net pretax losses for the fourth quarter, since the company has triggered its reinsurance coverage, Duperreault said. AIG expects its Validus Holdings Ltd unit, the reinsurer it acquired in July, to incur about a $60 million pretax loss for wildfires, he added.

Earnings for AIG’s Life and Retirement will decrease for the second half of 2019, partly related to investment in new business and “growth initiatives,” Duperreault said.

The insurer’s fourth quarter effective tax rate will be around 26 percent because of global catastrophes and a shift in business mix, he said.

Sankaran will remain at AIG as an adviser through the year-end reporting process for fiscal year 2018, the company said.