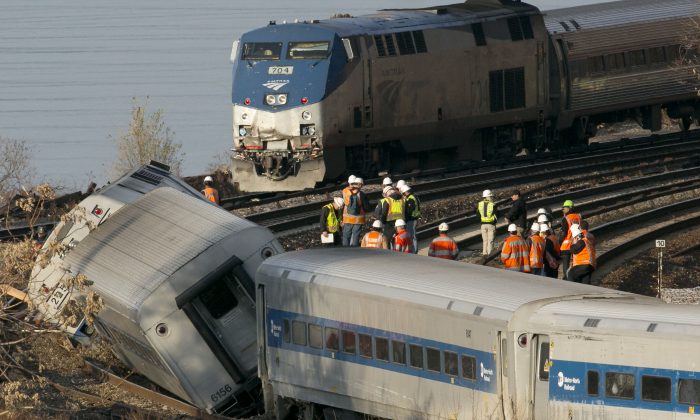 Ahn Kisook, known to some as Kisook Ahn, has been identified as one of the four people who are dead after a horrific train derailment in New York on Sunday.

Kisook, 35, is a nurse at Kings County Hospital, according to her Facebook page.

She lived in Queens, and spoke Korean.