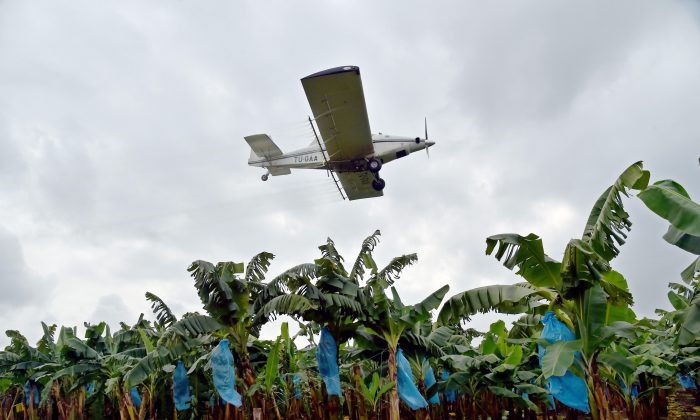 Africa the Next Home of an Agricultural Revolution

Sooner than later, Africa will matter more to us than we matter to them

Africa is rising, but its ascent is fraught with social and political challenges. Of the 10 fastest growing current economies in the world, seven of them reside in Africa, a continent that most Westerners think of as homogeneous as well as a hotbed of civil unrest and famine.

But contrary to popular belief, it is much more diverse. Africa has 47 countries, 2,000 languages or dialects, and 35 currencies. Most significantly, by 2050 one-fifth of the world population, or 2 billion people, will be African. These factors do make for a fragmented economy, but the sheer size of its market can potentially make it the next home of an agricultural revolution.

Africa’s food security issues are demanding. Historically, among other issues it has been subject to dumping practices by more affluent markets, which make the case for growing more agricultural commodities weaker. However, Africa has come to recognize the power of agriculture, and of how, through it, it can leverage an economy. More countries, NGOs and corporations are expressing an interest in Africa, and showing up in droves to invest. Unlike other emerging markets, this continent is very economically accessible, which makes it less likely to adopt protectionist measures. This position bodes well for its future.

Unfortunately, farming in Africa is still primarily focused on subsistence. The vast majority of its farmers are poor, and don’t see their work as an opportunity or a source of potential income. As a result, many young people leave rural regions seeking a better life in urban centers. Some even leave the country, and never return. This is why most conversations on agriculture in Africa need to concern themselves with the economic role of youth.

In particular, African farmers need access to up-to-date technology. With access to current, more effective tools, farmers can capitalize on the knowledge the West has developed for decades, particularly in the areas of crop and soil sciences, and retain the energy and innovation of young farmers and scientists.

Along with NGO’s and corporations, banks, and financial institutions are also knocking on Africa’s door. Since they seek to play a role in its development, the use of different risk assessment tools is necessary. Africa’s wealth is not found in machinery, acreages, or quotas, but rather in it its people and its myriad cultures. It is understood that it is Africa that will feed itself and financial institutions, and the world, have taken notice.

Corruption is also a cruel reality in Africa, as it is in many places around the world. But unlike the Western world, where it is well concealed, corruption in Africa’s developing socio-economic is explicit. The role of governments in addressing this problem is limited. Those who face exploitation, in particular stakeholders, can follow the cues of their government and corruption will eventually recede. Policies are actively being adopted, but many governments are proceeding with extreme caution. A green revolution in agriculture needs to be paced appropriately in order to allow it to take root, and grow.

The harsh reality is that companies wanting to invest in Africa need to keep an open mind, particularly when it comes to cultural differences. Specifically, Westerners should accept that productivity in Africa is defined differently. For example, marriages, funerals, and other social gatherings can last days, which would make most Western-based believers of capitalism cringe.

Women’s rights are also of prime importance; a prosperous continent will go a long way to empowering women. Including and engaging women in the African economy can profoundly change how nations see themselves, and quickly.

In conclusion, when considering the implications of global food security, many have come to realize that, sooner than later, Africa will matter more to us than we matter to them. With 2 billion people, the potential economics are persuasive. Africa has something special to offer to the world, but we should ensure it recognizes that we, in turn, can offer something meaningful to it.

Dr. Sylvain Charlebois is associate dean at the College of Business and Economics at the University of Guelph in Ontario, Canada. This article previously published at troymedia.com.