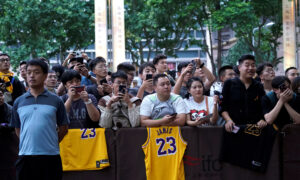 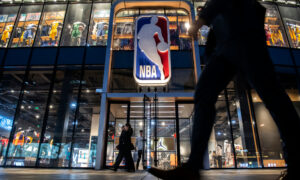 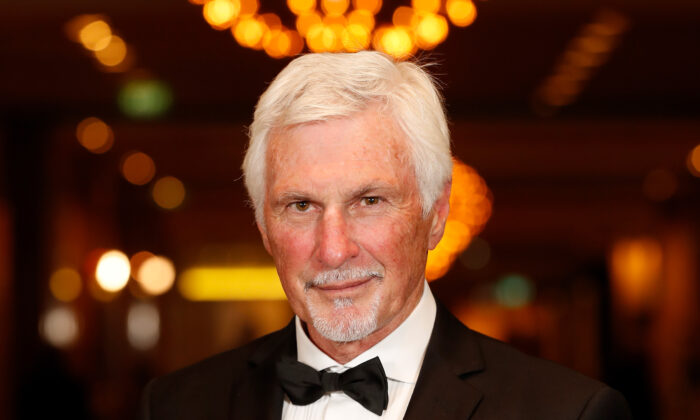 AFL Would Sell Its ‘Soul’ by Returning to China: Mick Malthouse

Malthouse, who has coached and played in the AFL since 1972, told The Herald Sun on May 5 that the Chinese regime was responsible for failing to contain the spread of the virus, and returning to China would be “the last thing” the sport should do.

“They’re only going to be going there for one reason (money)—you sell your soul,” he said.

Malthouse said Australia had to maintain its values which were different from the Chinese communist regime’s. He said he would be “very, very reluctant to go back to China.”

“The last thing we need to do is sell our soul, and I think most people are seeing that,” said Malthouse. “I’m not anti-Chinese. Am I anti-Chinese government? Yes, I am. Any regime that suppresses free opinion, free voice, free religion automatically riles me.”

Malthouse is a three-time premiership-winning coach with the Collingwood Magpies and the West Coast Eagles.

The AFL, Port Adelaide, and China

The AFL has conducted a match in China every May since 2017. The games are played at the Jiangwan Stadium in Shanghai. This year’s fixture was moved back to Australia due to the pandemic.

The brainchild behind the tournament was AFL club the Port Adelaide Power, as part of its China Strategy developed in 2014. Part of the agreement saw the club sign a 2016 agreement with the state-owned China Central Television network to broadcast a highlights package of the club into the country.

The club has played in all three China-based fixtures to date.

With the outbreak of the virus, Port Adelaide Chairman David Koch admitted on April 27 to The Advertiser that they were unsure of the future of the fixtures. He said discussions were needed with partners, and the state and federal governments.

“The thing that hasn’t changed is that China is still Australia’s biggest customer and biggest trading partner, so it’s still a significant part of the Australian business, political and economic sector,” Koch said.

“Our whole China strategy originally was not predicated on having a game,” he said.

According to the Australian Sports Diplomacy Strategy 2030, sport is viewed as a vehicle to “project Australia’s values and identity, and serve as a bridge between peoples.”

AFL games have been leveraged as opportunities for Australian and Chinese political and business leaders to network and mingle.

In 2017, Chinese Premier Li Keqiang attended a match in Sydney between Port Adelaide and the Sydney Swans, alongside former prime minister Malcolm Turnbull.

In May 2018, former minister for trade, tourism, and investment Steve Ciobo represented the federal government at the Shanghai match. However, according to Andrew Hunter, former general manager of China engagement at Port Adelaide, the minister was only invited at the behest of the club.

At the time relations between the countries were tense, as Australia was in the midst of implementing new legislation around foreign interference in its domestic affairs. Then-prime minister Turnbull admitted there were “differences” between China and Australia over the issue, but emphasised the relationship was still strong.

Hunter told the Australian Financial Review on Nov. 7, 2019, that the policy at Port Adelaide was to stay away from politics and not speak on domestic or international issues.

“We have been quite disciplined in not commenting on political issues,” he said.

Last year, the Chinese regime took a hard-lined stance towards the National Basketball Association when the general manager of the Houston Rockets used social media to voice support of the pro-democracy parades in Hong Kong.

“Fight for freedom. Stand with Hong Kong,” read the since-deleted post on Twitter by Daryl Morey on Oct. 4, 2019.

In response, the Chinese Basketball Association stopped cooperation with the Rockets, digital conglomerate Tencent suspended broadcasts temporarily, and the Chinese consulate in Houston issued a press release expressing “shock” at the comment.