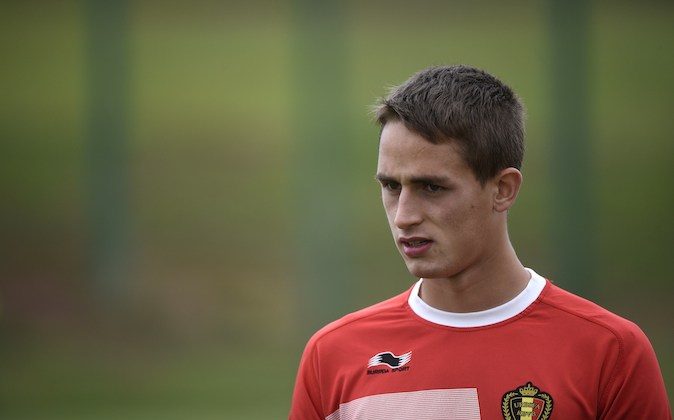 Real Madrid could be launching a bid for Manchester United’s Adnan Januzaj.

Spanish newspaper Marca reports that the Madrid side are going to launch a £33 million ($56 million) bid for the 19-year-old Belgium international.

The high fee is supposedly because the Los Blancos are really impressed with Januzaj’s performances for Man United this season.

Januzaj is away on World Cup duty this summer, and should be play well, his value would undoubtedly rise.

However, with Louis van Gaal taking over at the helm, it is uncertain if Januzaj would be allowed to leave and become a new Galacticos.

Here is an Associated Press article on Begium’s Group H clash against Russia on Sunday.