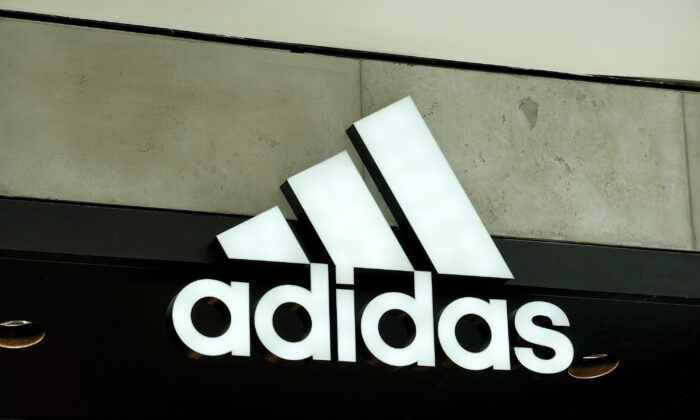 An Adidas sign at the entrance to the store in Miami on Aug. 12, 2021. (Joe Raedle/Getty Images)
Markets

BERLIN—Adidas plans to buy back up to 4 billion euros ($4.54 billion) of its shares by 2025 and will also return the majority of the cash proceeds from the sale of Reebok, it said on Thursday.

The German sportswear company said it will cancel most of the shares repurchased during the program, which would reduce the number of shares as well as share capital accordingly.

The move is part of plans announced by Adidas earlier this year to return up to 9 billion euros to its shareholders in the next five years, through dividend payouts of between 30 percent and 50 percent of net income from continuing operations along with share buybacks.

“Over the next couple of years, our business will generate significantly more cash than ever before,” Chief Financial Officer Harm Ohlmeyer said in a statement.

The company will also pass on to shareholders the majority of the cash proceeds from the divesture of U.S. subsidiary Reebok, which it expects to be finished in the first quarter of 2022, it said.

In August, Adidas said it was selling Reebok to Authentic Brands Group (ABG) for up to 2.1 billion euros ($2.5 billion) as the company concentrates on its core brand.