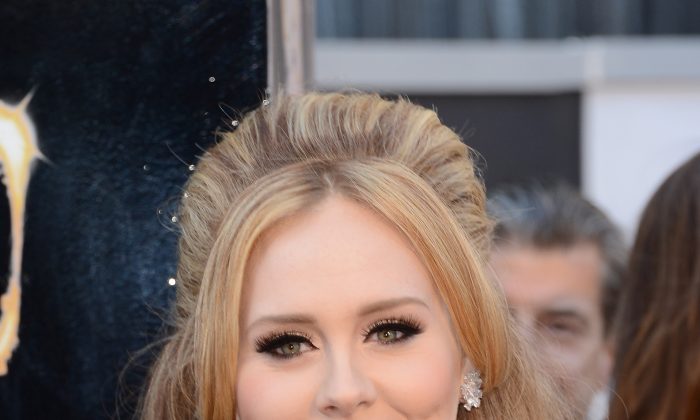 Adele is in high demand. A source close to the Rolling Stones told entertainment blog Perez Hilton that Mick Jagger has invited Adele on stage for the Stones’ British Summer Time concert in London’s Hyde Park on July 6.

“She is the name they want to announce as their special guest,” the source told Perez Hilton. “At the minute, it’s 50/50 that she’ll do it, but Mick is quietly confident he can pull it off. They want to make the Hyde Park shows a highlight of their tour, and her appearing would make it really special.”

Adele has mostly stayed out of the spotlight since her son was born in October 2012.

Adele’s 2011 album, 21, is still climbing the music charts, the Huffington Post reported on Wednesday. In it’s 118th consecutive week in the top 40 of Billboard’s album chart, it is on its way to reaching the success of the current record holder—Shania Twain’s 1997 album Come on Over, which stayed in the top 40 for 151 consecutive weeks.