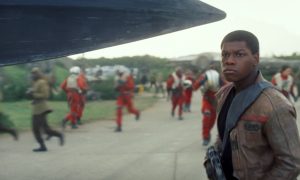 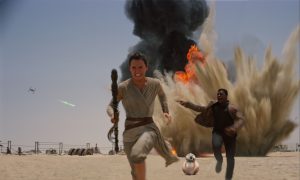 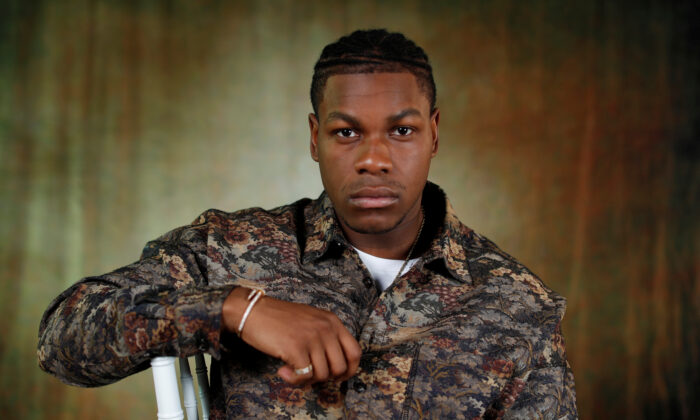 John Boyega poses for a portrait while promoting the film "Star Wars: The Rise of Skywalker" in Pasadena, California, on Dec. 3, 2019. (Mario Anzuoni/Reuters)
UK

LONDON—British actor John Boyega has quit his role as a global ambassador for the perfume and candle brand Jo Malone after the black star was cut from a promotional video in China.

The original version of the short film, called “London Gent”, followed Boyega spending time with friends and family in his home city of London but he was replaced by Chinese actor Liu Haoran and other black cast members removed in a reshot version.

Boyega, 28, best known for his role as Finn in “Star Wars”, said the decision to substitute a local actor for him without his consent or prior notice was wrong.

“The film celebrated my personal story—showcasing my hometown, including my friends and featuring my family,” the actor wrote on Twitter.

“While many brands understandably use a variety of global and local ambassadors, dismissively trading out one’s culture this way is not something I can condone.”

Jo Malone, which is owned by New York-based Estée Lauder, apologized on Saturday for taking the ad created and directed by Boyega and replacing him with Liu, saying it was “a mistake”.

“While we immediately took action and removed the local version of the campaign, we recognize that this was painful and that offense was caused,” the company said in a statement issued exclusively to The Hollywood Reporter.

On Tuesday the company acknowledged Boyega’s decision to step down as the company’s first male global ambassador.

“John Boyega is an incredible talent, artist and person and we were proud to have him as part of our Jo Malone London family. We respect John’s decision and we wish him all the best,” Jo Malone wrote on Twitter.

Neither Jo Malone nor Estee Lauder replied to requests for further comment.

This isn’t the first time Boyega has been at the brunt of editing for the Chinese market. Disney’s recreated movie poster for the 2015 film “Star Wars: The Force Awakens” saw Boyega’s character Finn reduced significantly in size.