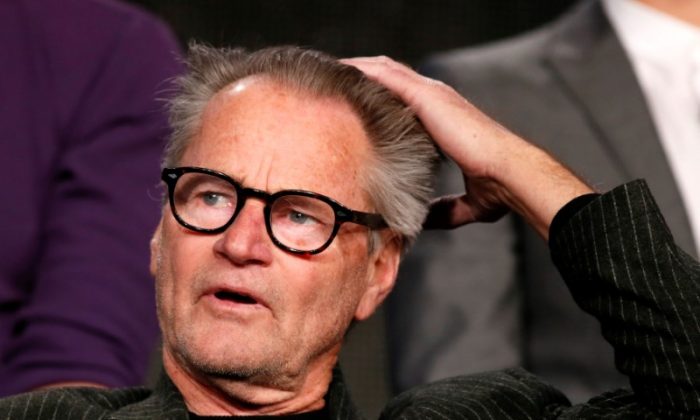 LOS ANGELES—Actor and Pulitzer-winning playwright Sam Shepard has died from complications related to amyotrophic lateral sclerosis (ALS), known as Lou Gehrig’s disease, a representative for his family said on Monday.

Shepard, 73, who won a Pulitzer Prize in 1979 for his play “Buried Child,” died last week at home in Kentucky on Thursday, surrounded by his family, spokesman Chris Boneau said in a statement to Reuters.

“Buried Child” was the story of a family’s tragic secret and, like many of his works touched on disillusionment and broken families. His other plays included “True West,” “Curse of the Starving Class” and “Fool for Love.”

Shepard earned an Oscar nomination for his portrayal of test pilot Chuck Yeager in the 1983 film “The Right Stuff.” He also appeared in dozens of other films, including “August: Osage County,” “The Notebook,” “Black Hawk Down” and “Steel Magnolias.”

Most recently, he played patriarch Robert Rayburn in three seasons of Netflix’s thriller “Bloodline” and released a novel, “The One Inside,” in February.