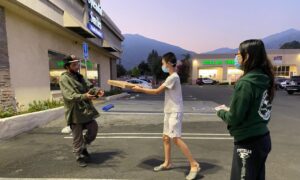 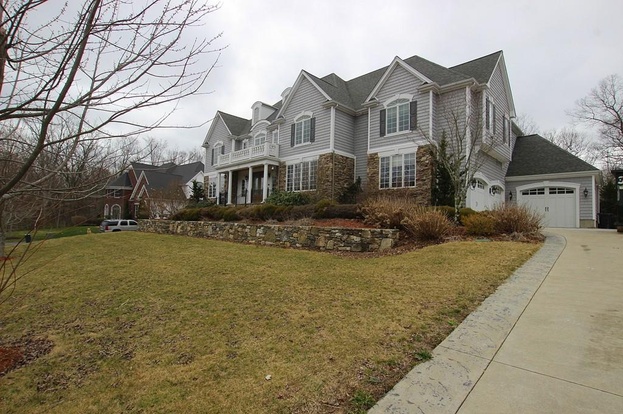 The spacious home of former NFL star Aaron Hernandez is on the market for $1.5 million. (courtesy: redfin)
US Real Estate

Aaron Hernandez Home Up For Sale

Former NFL star, Aaron Hernandez’s home is on the market for $1.5 million according to a listing on redfin.

The 5,647-square foot home boasts five bedrooms, six bathrooms, and a three-car garage. The brick front contemporary colonial is part of the Prestigious Westwood Estates, located in the county of Bristol. In addition, the home at 22 Ronald  C. Meyer Drive possesses a finished basement with a bar, full bath, and theater room. The monthly mortgage is $7,038 over a 30 year span.

The single detached home, built in 2007, was a fixture in the murder trial of Aaron Hernandez. Hernandez was hauled out of his home in handcuffs prior to his indictment for the murder of Odin Lloyd, semi-pro football player and friend of Hernandez.

During the trial, jurors witnessed Hernandez leave and enter the basement on the home’s surveillance system with what appeared to be a gun, the murder weapon. Hernandez’s fiancee, Shayanna Jenkins-Hernandez was also seen on camera disposing unknown items in a large box.

The former Patriots tight-end is set to stand trail for additional murders.

The 26-year-old Connecticut native was convicted of the 2013 murder of Lloyd in 2015. He is currently serving a life sentence without the possibility of parole at maximum security prison Souza-Baranowski Correctional Center.

Aaron Hernandez Apparently Has A Bloods Gang Tattoo on His Neck, Photos Show

The former Patriots tight-end is set to stand trail for additional murders, where he is accused of gunning down Daniel de Abreu, 29, and Safiro Furtado, 28, after an altercation inside of a Boston nightclub in 2012.

The current listing is more than what Hernandez initially paid at $1.3 million.

All images courtesy of Redfin.