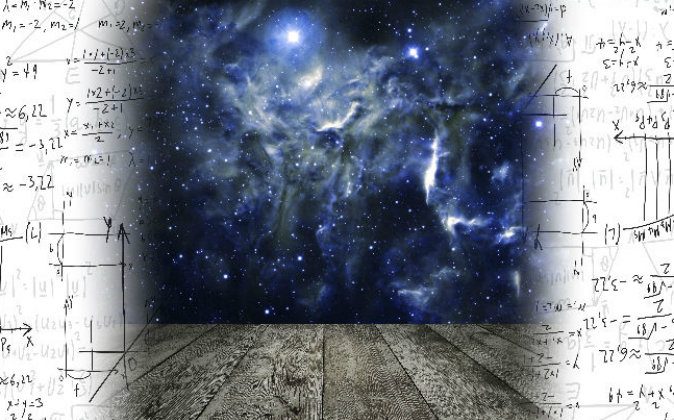 A Statistician’s Approach to Coincidences: Meaningful or Random?

What are the odds? (Part 3)
By Bernard D. Beitman, M.D.
biggersmaller
Print

To want to look for causes is just the nature of human thinking. Yet some well-recognized statisticians want to eliminate the coincidence as a trigger for our curiosity by declaring randomness the fundamental explanation of all coincidences. Let me take you through the maze of their reasoning.

The ‘Law’ of Truly Large Numbers

Statisticians avoid the difficulty of trying to define probabilities for different kinds of coincidences. They analyze coincidences as a single phenomenon, ignoring the details and variations, and they say that all these multi-varied phenomena can be explained statistically.

According to the Law of Truly Large Numbers, in very large populations, very low probability events must happen. To quote Diaconis and his colleague, Frederick Mosteller:

“…With a large enough sample, any outrageous thing is likely to happen. The point is that truly rare events, say events that occur only once in a million [as the mathematician Littlewood (1953) required for an event to be surprising] are bound to be plentiful in a population of 250 million people. If a coincidence occurs to one person in a million each day, then we expect 250 occurrences a day and close to 100,000 such occurrences a year.”

To use a specific example, recall the common coincidence we discussed in the first article of this probability series: you think of a friend whom you have not thought of in a long time and soon afterward, that friend contacts you.

A Statistician’s Approach to Coincidences: What Are the Odds? (Part 2)

Using this idea, Diaconis and fellow statisticians, including David Hand, dismiss these low probability events as simply random. To them “random” means “meaningless.”

To them ‘random’ means ‘meaningless.’

They believe that people just do not understand how randomness works. If they did, they would understand that there can be no meaning in randomness.

But can these statisticians prove that there is no meaning in randomness? I ask that they try.

Nevertheless, within mathematics, Hand described a stunning example of meaning in randomness. Despite his claim that coincidences can best be explained by the Law of Very Large Numbers, to his credit, he notes that at least occasionally, coincidences can point the way to important new information.

When Meaning Appears in Randomness

In 1978, the number 196,833 was independently found to be highly important in two very different branches of math—group theory and number theory, noted Hand.

Known as “Monstrous Moonshine” this accidental discovery, first thought of as a mere coincidence, revealed a deep connection between two diverse branches of mathematics.

Like many of the coincidences of daily life, this coincidence called out for an explanation. Rather than dismissing it as random, a few mathematicians looked into it and found previously unknown connections.

Rather than dismissing it as random, a few mathematicians looked into it and found previously unknown connections.

As these mathematicians show us, meaning can sometimes be found in apparent randomness if you allow yourself to look for it.

How Large Is ‘Truly Large’?

No statistician has defined how large is “truly large.” A strong advocate for this concept, David Hand, does not know what makes a number truly large enough. He is not sure if 7 billion is truly a large number. Maybe, he says.

I can ask: how about infinity? With infinity, the ultimate large number, anything can happen if we just gather an infinite number of events. That would be impossible to do. Since we don’t know how large “truly” large enough is, this idea cannot be a law.

Since we don’t know how large ‘truly’ large enough is, this idea cannot be a law.

Incidentally, this “law” adds more confusion to the probability nomenclature because there is already a central concept in statistics called the “Law of Large Numbers” (Not Very or Truly, just Large).

The Law of Large Numbers is provable. It states that as a sample size grows, its mean will get closer and closer to the average of the whole. It works with tangible numbers. The Swiss mathematician Jakob Bernoulli proved it in 1713.

The “Law” of Truly Large Numbers, however, cannot be proven.

The Truly or Very Large Number proposal appeals to those who wish to believe that meaningful coincidences are random events. Believing it says more about the biases of the believer than the nature of coincidences.

Since The Law of Truly Large Numbers idea does not answer our need for understanding the role of probability in coincidences, in the next article we will turn to psychological perspectives on coincidences.

This article was previously published on Dr. Bernard Beitman’s website, as part of a series of articles on the science of synchronicity and serendipity. Beitman is a visiting professor at the University of Virginia. He is the former chair of the University of Missouri-Columbia department of psychiatry. See his blog, Connecting With Coincidence, to learn more about Coincidence Studies.