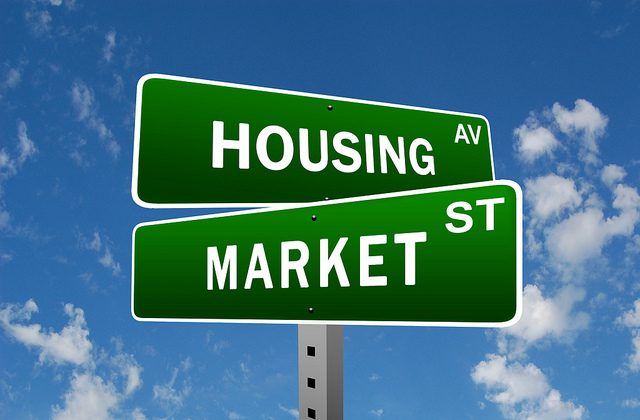 A sharp rise from foreign investment in American homes

The economic landscape in the United States is looking increasingly encouraging, so that means that foreign buyers are convinced about acquiring assets. The economy showing signs of recovery signal a demand to invest in the American real estate market. A report from the Global Property Guide explained that the United States (U.S) real estate market attracted a 35 percent increase from 2013 in purchases of houses by foreigners.

The information about this incremental growth and investment was according to a National Association of Realtors survey. Two noteworthy reasons as to why foreign investors wanted to acquire a home is due to good and affordable exchange rates along with accessible housing prices.

Which state rules them all? As it turns out Florida leads as the top ranking choice for foreign buyers attracting 23 percent of all international home sales. The other states that attracted overseas buyers included California (14 percent), Arizona (12 percent) and Texas (6 percent). The economic climate has slowly recovered since the onset of the housing and financial crisis.

Countries to be extremely enticed in investing in the American real estate market included buyers from China spending $22 billion with Canada spending $13.8 billion. Furthermore, buyers from the United Kingdom and India both spent $5.8 billion apiece.

Beyond the foreign investment in American properties grows a separate reason that helped potential investors look within American shores is the decline in unemployment rate. According to Tradingeconomics.com, the U.S unemployment is at a six year low and lowest since July 2008.

Meanwhile, existing sales of homes continue to pick up pace and the annual adjusted rate equaled 5.26 million in Oct. 2014, according to Bizjournals.com. This means that all of the investments conducted around homes will stimulate business for banks, mortgages, real estate agencies, real estate brokerages, and others.

Where there characteristics or specific payment patterns of how houses were purchased? As it turns out three characteristics were identified. One, almost 60 percent of international transactions were all done in cash in 2014. Second, just 42 percent of international buyers will use their U.S house as their primary residence. Finally, buyers from China in the U.S spend on average $590,826.

The indicators look promising and hope remains that more jobs will continue to be created by soundly investing on the American economy; combined with introducing policies that safeguard the country from tip toeing back into another financial disaster. This will be a work in progress while elected officials at the local and federal levels need to bypass the dynamics of grid lock.