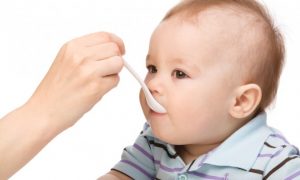 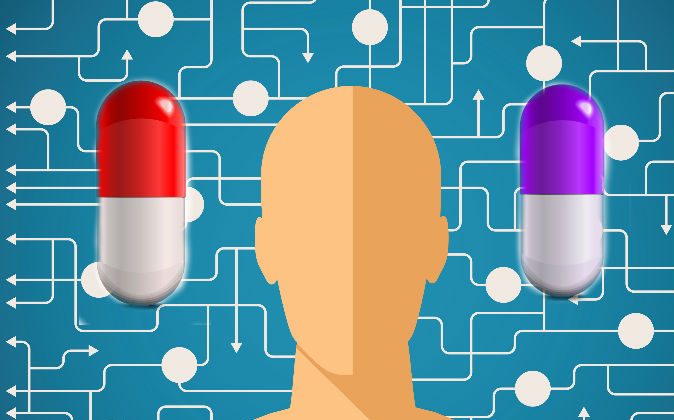 A New Way of Looking at Placebos: An Entanglement Theory

The healing efficacy of placebos has risen exponentially in the past three decades. In the 1980s, the placebo effect (or response) was almost zero. Now, it accounts for more than 70 percent of an effect in a medical trial.

The implications of this rise in efficacy are astounding.

What is changing in our world so dramatically and so rapidly that the placebo effect has become ubiquitous? If placebos work increasingly well, what does that mean for the real medications that are tested against them before receiving approval for common useage? The urgent need to understand placebos in light of these serious health care considerations has driven Dr. William Tiller, Ph.D., professor emeritus at Stanford University, and Dr. Nisha Manek, M.D., formerly of the Mayo Clinic, to study the placebo effect.

The relationship between the body and mind has long been contemplated in placebo studies, but Tiller and Manek take this train of thought in an unusual direction.

But what if human intention physically changes the placebo and the placebo does have an effect on health in and of itself?

First we’ll look at the power of human intention to physically change something. Tiller has conducted many experiments involving human intention, which he has discussed in detail with Epoch Times. He has identified a powerful substance in vacuum space—previously thought to be empty—that is physically influenced by human intention. He’s even been able to hold human intention in a machine and release it at will.

For example, his experiments have shown intention is able to change the pH-levels of water. Whether that intention comes from a person present next to the water or from a machine that has been imprinted with the intention, it has the same effect. For a more detailed look at Tiller’s experiments in this regard, see the Epoch Times article “Physicist Says Human Intention Physically Exists, Can Be Imprinted Into a Machine.”

This conception of human intention’s physical existence could change the role it plays in the placebo effect.

Tiller and Manek wonder if intention becomes information-entangled with the placebo. The placebo’s potential would change as a result of human intention directed at it and thus have a physical effect in and of itself on the patient’s body.

In a classical sense, a clinical trial consists of a doctor, the patient (study subject), the active treatment being investigated, and the placebo. We think all these four elements are separate in space and time. What Tiller and Manek show mathematically is that the placebo is connected to the active treatment and that this connectivity (or entanglement) changes it’s potential—it’s not a dummy anymore.

The concept of information entanglement discussed here differs from the concept of quantum entanglement you may be familiar with. Tiller and Manek explain the difference in their 2011 paper titled, “A new perspective on ‘the placebo effect’: Untangling the entanglement,” published in the journal Medical Hypothesis: “This macroscopic entanglement appears to be different than quantum entanglement which, in essence, deals with the interconnectivity of quantum states of particles such as photons and electrons, even when widely separated from one another by distance and time. Successful experiments on quantum entanglement have been carried out at extremely low temperatures (near absolute zero), usually with tiny systems but recently in larger systems such as small crystals. On the other hand, macroscopic information entanglement phenomena are observed at room temperature, between physical laboratory sites, approximately 103–104 cubic feet in volume, and separated from each other by up to 6000 miles.”

Is Your Illness Real or Imagined?

As they continue their research in this direction, Tiller and Manek warn: “We must be circumspect about rejecting a medical treatment because its presently measured efficacy is little different from that produced by the placebo in the entangled experiment!”