Canadian broadcaster NTD TV has joined forces with several of Canada’s best comedians to create A Little Sketchy. A 30-minute comedy show that blends satirical shots at world news with sketches, commercial spoofs, interviews and a myriad of offbeat green screen pieces. The show is hosted by comedian JEAN PAUL backed up with a talented cast of other Canadian comedy headliners ROB PUE, SHANNON LAVERTY and CHUCK BYRN.

Chuck Byrn
as Himself
Popular
A Little Sketchy TV | Episode 11 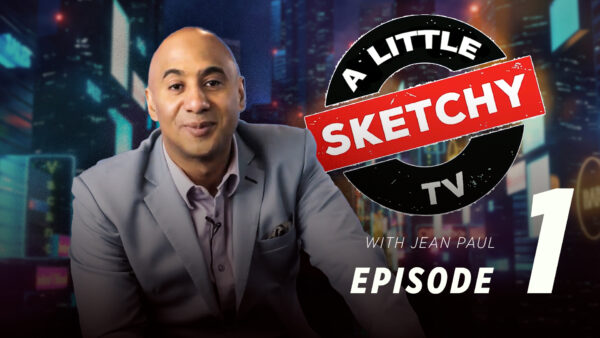 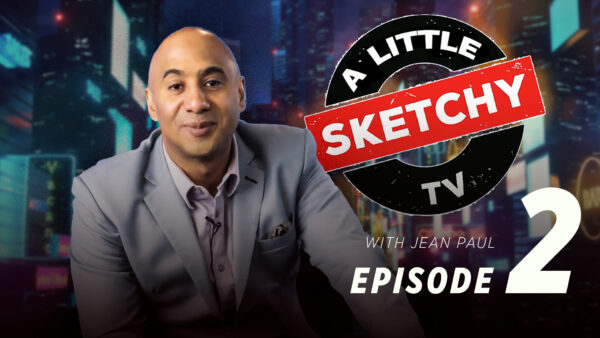 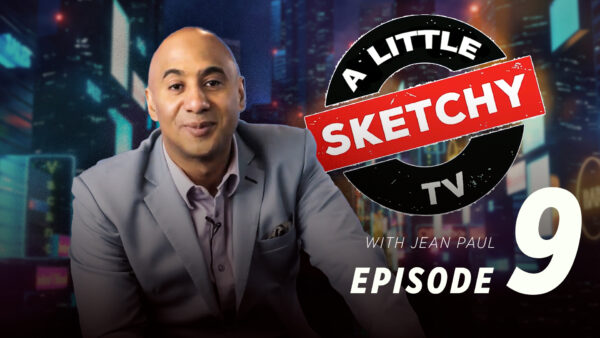 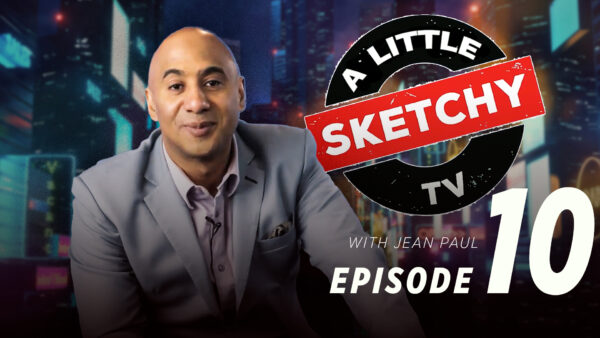 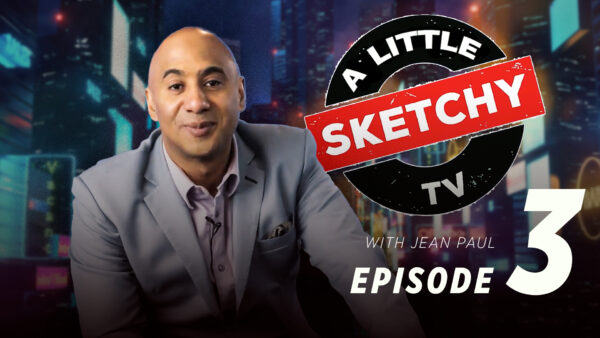 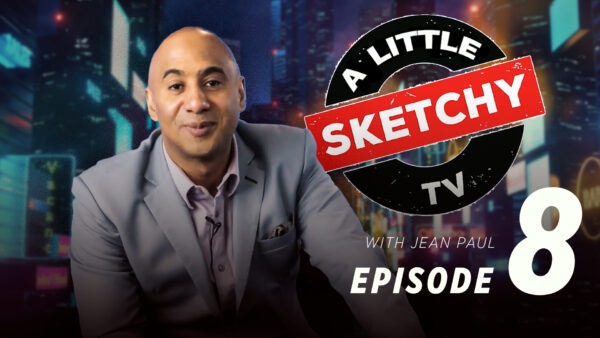 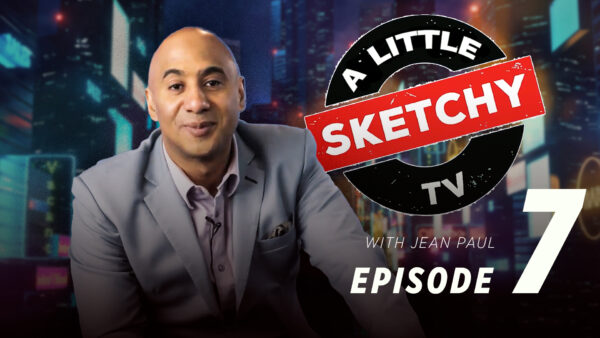 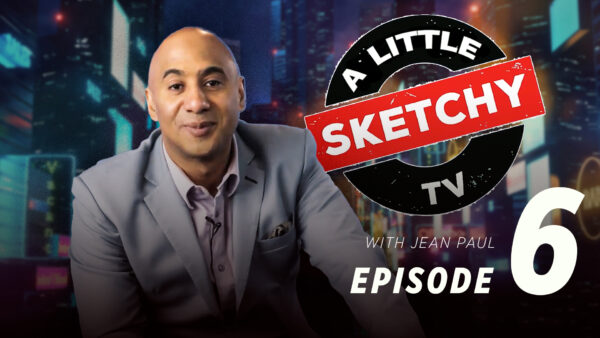 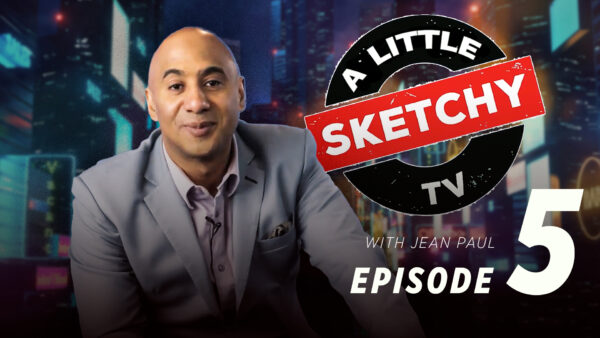 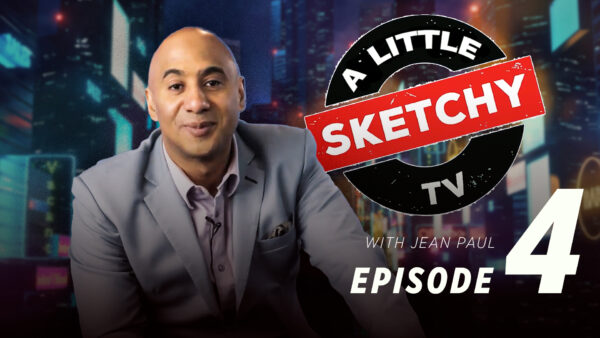