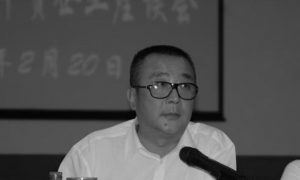 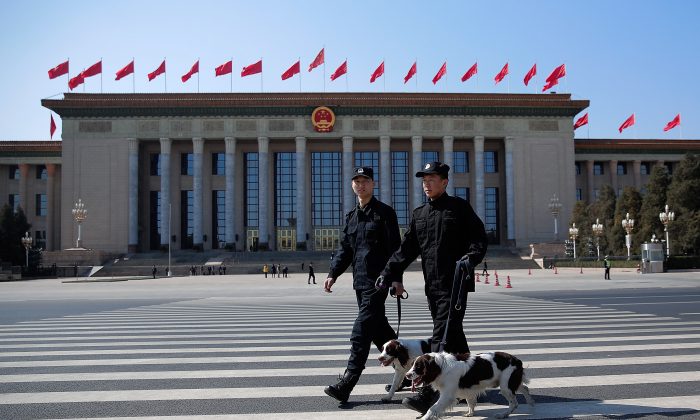 Two policeman with dogs guard the front of the Great Hall of the People in Beijing on MArch 13, 2015. (Lintao Zhang/Getty Images)
China

In China, 28 officials have been disciplined and one awaits sentencing—all due to one man’s diaries.

Authorities in the city of Dezhou, Shandong Province announced on April 2 that the efforts of Zhang Leida had helped them break the case wide open, according to Chinese state media.

After Zhang’s 20-odd raw diary entries were published online in November last year, Dezhou’s anti-corruption investigators set up a taskforce to look into these allegations.

Upon reviewing financial records and bank account transactions in each case, they said they established the veracity of Zhang’s “bribery diaries.” In total, 19 city-level and 12 county-level officials were identified and made to hand over all bribes they received, according to the Dezhou report. It is unclear what became of Zhang, who made the bribes.

The “bribery diaries” also alerted officials in Shandong, who then moved on Song Zhenxing, the former financial secretary and vice chairman of the People’s Political Consultative Conference (CPPCC) in Pingyuan County of Shandong.