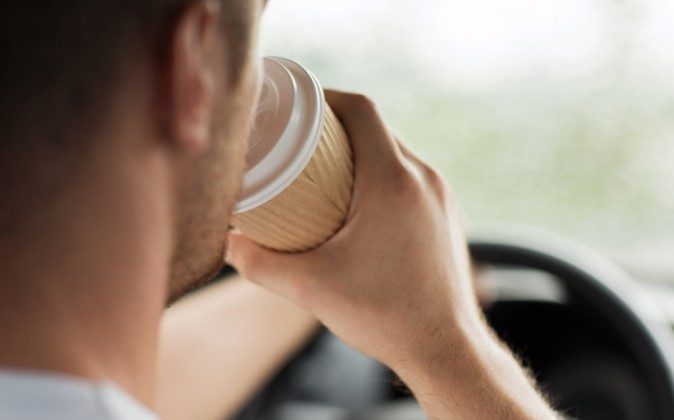 Your morning coffee may hold more than just an energy boost.

A friend of mine who had quit smoking confessed to me that he was having a difficult time of it – he couldn’t focus, he was plagued with headaches that got worse as the day wore on, and he felt foggy pretty much all the time.

“Well, that doesn’t sound like anything a cup of coffee wouldn’t cure,” I suggested.

Turns out that he had also quit coffee (what?) because he blamed it for his cigarette cravings, and he assumed that coffee drinking was an unhealthy habit in and of itself.

I couldn’t argue with him about his cravings because they were his, but apparently, my friend had not heard that coffee (in reasonable quantities) has been demonstrated to not be unhealthy.  In fact, the evidence is mountain that coffee drinking is associated with certain health benefits.  I felt for him that he was suffering from coffee-withdrawal as a result of not gotten the proverbial “memo”.  And so, to prevent any further needless suffering by those who still believe that coffee is a vice, I hereby submit nine “grounds” for an attitude adjustment about your morning coffee:

1.  The Cure For the Common Cold

OK, well, maybe not a cure, but coffee has been found to reduce feelings of “malaise” in people suffering from the sniffles.

2.  A Natural Alternative to Ritalin

At least one physician-run mental health treatment facility recommends coffee as an alternative treatment for Adult Attention Deficit Disorder for those who are not comfortable with psychotropic drugs.

Coffee drinking has been linked to lower rates of depression, at least among women.  Anecdotally speaking, the morning postings on my Facebook timeline tend to suggest that coffee makes a lot of people I know very very happy.

Coffee consumption has been linked to a lower risk of developing both prostate cancer and uterine cancer.

6. Reduced Rate of Death From Oral and Throat Cancer

A 25-year study demonstrated a link between coffee drinking and a reduced mortality rate from cancers of the mouth and throat.

7.  Your Liver May Thank You

Coffee drinking has been associated with better readings on liver function tests and an improved response to Hepatitis C treatments. It may also confer some degree of protection against liver cancers.

If you’re still not drinking coffee, you might want to start by the time you hit 40, as a link has been demonstrated between coffee drinking in midlife and a reduced risk of Alzheimers and other forms of dementia later in life.

Coffee drinking has been associated with a moderate decrease in occurrence of Parkinson’s Disease.

Of course, too much of a good thing is never a good thing: it’s been suggested that adults limit their coffee intake to no more than four cups per day (even less for pregnant women), and, of course, anyone with known health concerns should consult with their own physician.

This article was originally published on www.NaturalyySavvy.com.