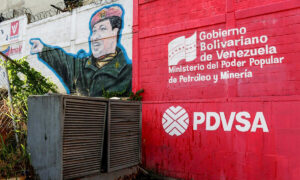 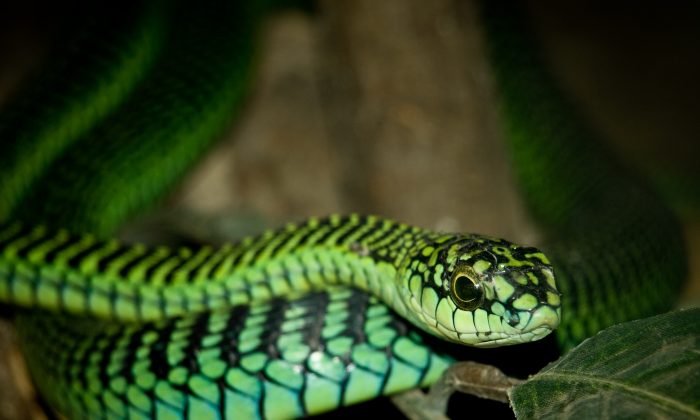 A boomslang snake, one of the world's most deadly snakes. (William Warby/Wikimedia Commons)
Environment

9 Deadliest Snakes in the World

Some of the world’s deadliest snakes are aggressive and quick-to-strike, while others pack potent venom but will only bite as a last resort.

Here’s a look at the nine deadliest snakes, fearsome creatures for their stealth as well as their poison.

The black mamba’s venom can kill a human in half an hour to two hours if the victim isn’t treated with an anti-venom injection. Early symptoms include drowsiness, neurological problems, paralysis, and trouble breathing.

This snake is aggressive and fast-moving. It dwells in trees and scrub. The black mamba isn’t actually black. It varies in color from olive to brown.

The Terciopelo’s venom attacks the blood, causing clots that are deadly. It has many names, varying from region to region, including barba amarilla, macagua, yellow beard, yellow chin, and fer-de-lance.

Offspring grow inside the female’s body, and a single snake can give birth to up to 100 offspring.

This snake mimics a tree branch when it hunts, extending itself, nearly motionless from a tree. The boomslang is a rare example of a rear-fanged snake that can kill humans, as rear-fanged snakes usually deliver small amounts of venom slowly.

The boomslang typically only bites if handled. It dwells in a variety of ecosystems, though it tends toward moist areas rather than desertous regions, living in low-lying shrubs and short trees. Its lifespan is about eight years.