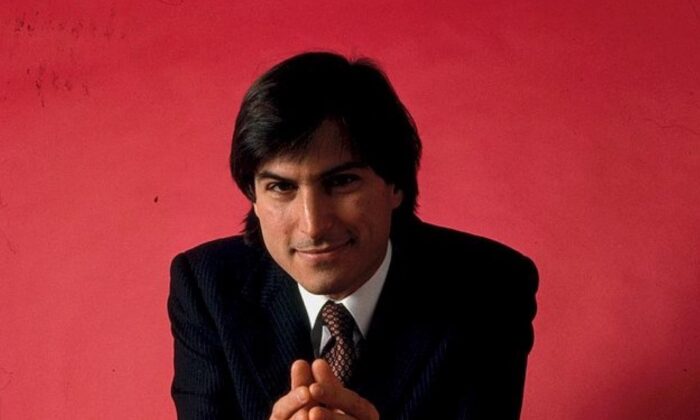 $9 Check Signed By Steve Jobs Four Decades Ago Could Fetch $25,000 at Auction

A check for $9.18, signed by Apple Inc. co-founder Steve Jobs over four decades ago, could fetch over $25,000 at an auction that features other rare items connected to the late tech entrepreneur.

The check bears Jobs’ signature and is dated 23 July 1976, the same year when Apple was founded by him and Steve Wozniak.

The instrument is titled “From the Account of Apple Computer Company” and bears the address “770 Welch Rd., Ste 154 Palo Alto.”

The location was connected to an answering service and mail drop used by Apple while the company operated out of Jobs’ family garage, according to the auction’s description at Remarkable Rarities.

The check was made out to Tektronix, a purveyor of manufacturing test and measurement devices like oscilloscopes and logic analyzers, which could have been used to build and test the original Apple-1 computer, according to the description of the item.

Also on sale at the auction was a Jobs-signed Time Magazine cover from Feb. 15, 1982, featuring him on the cover.

An Apple-1 computer hand-numbered by Jobs with the original hardware suite was also up for grabs.

In November, a hand-signed Apple-1 by Jobs and Wozniak fetched more than $500,000 at an auction.

An original Apple-1, restored with “period-correct components,” and signed by Wozniak went for more than $340,100 on eBay Inc’s platform on Sunday, reported Apple Insider.