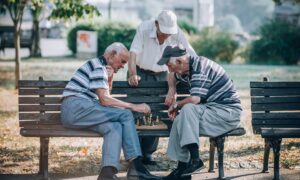 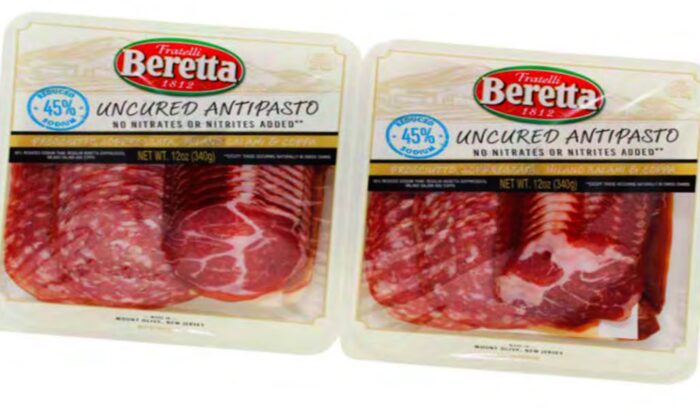 A New Jersey-based charcuterie company is recalling more than 850,000 pounds of uncured ready-to-eat antipasto products because of possible salmonella contamination.

Fratelli Beretta says the products include its 24-ounce trays containing two 12-ounce vacuum-sealed plastic packages of uncured meats. The products were shipped to retailers nationwide. Costco, the fifth largest retailer in the world, posted a recall for the trays on its website on Aug. 27.

The U.S. Centers for Disease Control and Prevention (CDC) has linked the company’s charcuterie assortments to a multistate salmonella outbreak with cases in 17 U.S. states.

While there have been no fatalities, the CDC has reported 36 illnesses and 12 hospitalizations between May and late July. The CDC said the age range of those affected was between 4 and 91.

The public health agency said the investigation is still ongoing to determine if additional products are linked to illness. People who have bought the meat can return it to a local Costco store, or call the company’s hotline at 866-918-8738.

Symptoms of salmonella include diarrhea, fever, stomach cramps, nausea, vomiting, and headaches. Symptoms usually start within six hours to six days after infection and last four to seven days, according to the CDC.

The agency advises seeking medical attention if one has a fever higher than 102 degrees Fahrenheit, diarrhea for more than three days that is not improving, bloody stools, prolonged vomiting that prevents liquids from being kept down, and signs of dehydration, such as making very little urine, a dry mouth and throat, and dizziness when standing up.

People aged 65 and above and the immunocompromised are at higher risk from severe salmonella sickness. The CDC said salmonella can also make children under age 5 very sick.