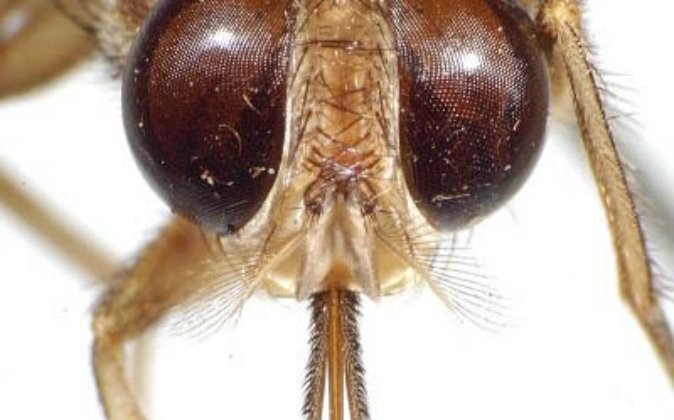 A Tsetse fly, one of the deadliest insects. (Wikimedia Commons)
Good to Know

8 Deadliest Insects in the World

Army Ants sweep across Africa in droves, devouring any living thing in their way. Their venom turns flesh, muscle, and tendons to liquid.

When Kenya was being colonized, for example, people reported human infants were killed by marauding ants.

If you stay perfectly still, the nearly blind ants may pass right over you. But if you move …

Fire Ants have caused about 80 deaths total in the United States and they cost about $5 billion annually to cover medical treatment, damage repair, and control.

Africanized “killer” bees only kill a small portion of the 40 or so people killed each year by bee attacks.

In 2002, apiculture professor at the University of Delaware College of Agriculture and Natural Resources, wrote that only 11 deaths had been caused by the Africanized bees in the United States since 1990.

Experts at the University of Illinois told CBS News last year that there are about 40 fatal bee attacks every year.

The Japanese Giant Hornet (Vespa mandarinia japonica) is about the size of a human adult thumb. It shoots flesh-dissolving poison from its quarter-inch stinger. It kills about 40 people a year.

Masato Ono, an entomologist at Tamagawa University, near Tokyo, has been hit with its venom though he luckily survived. He told National Geographic it was “like a hot nail through my leg.”