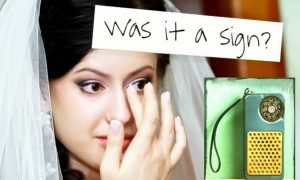 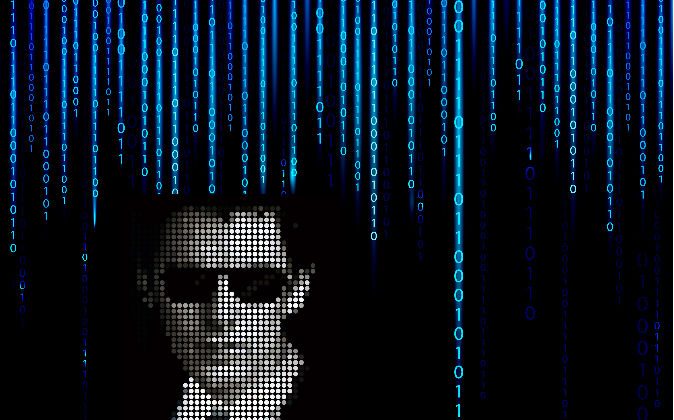 Some of the strange moments in our lives may make us question “Are we living in ‘The Matrix’? Was that a glitch?”

“‘Oh,’ I think, ‘They must have mixed the order.’ I was just about to say this when my friend says out loud, ‘Looks like they made a mistake and gave us two,’ as he opens the first box again. Inside of it is a General Tso chicken order. General Tso chicken, white rice, and an egg roll. He froze and looked at me. I looked back at him, and we sat in silence. It took us five or so minutes to collect ourselves.”

“I had a (subjectively) long, involved dream where I was a vendor in a fish market. I remember getting up early, dressing, doing a whole morning routine, going to get tea, heading out to the docks, buying fish, loading them in a cart and going to get ice, then haggling for ice, buying some less fresh fish while I was at it, then going to a market to my stall, setting up and selling fish all day.

“It was so real. I talked to friends, smoked nasty cigarettes, haggled customers, ate lunch, had tea, and just lived through the day. At the end of the day, I cleaned up, counted my cash, paid the stall rent, went home, cooked some of the fish I hadn’t sold, … with some veggies and rice that I’d traded for. I drank more tea, relaxed for a while, then drew a hot bath, soaked, and smoked some more [cigarettes] … then went to bed.

“The next morning, I woke up refreshed, ready to go down to the docks to buy fresh catch…. Except I was in my house, next to my wife, truck parked outside and it was Saturday—no work. My wife and I were getting geared up to go skiing in Oregon and the car was already packed. Weird thing was….

“In the dream, I was single. And a smoker (I’m not). And the whole long dream had been in fluent Chinese, the effortless kind of fluency that only comes from a lifetime of speaking it. Oh, and I had been Chinese.

“I’m a big, hairy white dude—somewhat fluent in Spanish and I know a little bit of Russian, but I’ve never…. It was just weird. I’ve never worked in a fish market.

5. Of All the License Plate Combinations, What Are the Chances?

“Several years ago I woke up in bed next to my (now ex-) girlfriend and we had a conversation in fluent French. I got up and got in the shower, and as the water started running I realized neither of us … [knows how to speak] French. When I got out, I asked her about it. She remembered it happening but was as confused as I was. I can’t even remember what we talked about, because I don’t … speak French. Brains are weird.”

“I was in Paris on Christmas Eve doing a Contiki tour and was at a nightclub, absolutely black-out drunk and jumped in a taxi with one of the girls from the tour. She [came up to] … me in the morning telling me that she was impressed I spoke French so fluently. After I told her that I didn’t know how to speak French, she told me that I’d had an approximately 30-minute conversation in fluent French with the taxi driver.

“It blew me away, and she was so adamant it happened.”

*Illustrations of a digital man and “The Matrix” via Shutterstock