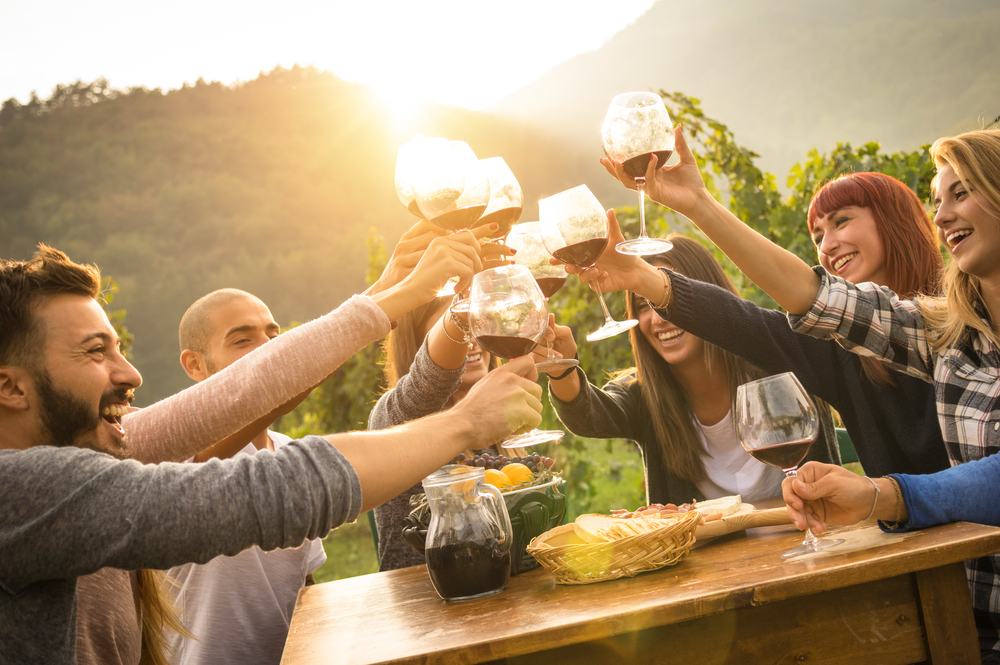 But as I got to thinking about what our lives would be like in regard to our wine choices in 2022, I realized that there are a few tips that may be helpful not only because of good taste but also when it comes to health.

What follows are several ideas that came to me on a rainy afternoon when I realized we were within a few days of celebrating a new year. They’re suggestions that may never have occurred to most wine buyers, but that I consider to be perfectly valid.

Add a Dash of Sherry to Soups

Most people don’t realize how amazing most soups become when a tablespoon of sherry is added to the pot.

I usually use sherry from Spain, the most authentic version, and it doesn’t really make much difference if it’s dry or sweet since very little of the sweet kind will impact the soup when only a small amount is used in the pot.

You can also add more to your cup.

Too much sherry, of course, could make the soup a completely different thing, but adding complexity to soup is, in my book, a good thing.

Resolve to stick to wines with moderate alcohol levels, although it is becoming more difficult to find such things. When the alcohol rises to about 15 percent, I always figure the wine will be too much, too hot, or simply clumsy.

The best wines are balanced, and 13.5 percent is usually plenty.

When you can’t avoid a 15 percent alcohol wine because you really want to try it, do so unadulterated. If the flavors become too intense, simply add a dollop of water and see if that doesn’t cure its ills.

Over the past few decades, several doctors have told me that any health benefits of regular wine consumption occur when we consume smaller amounts on a daily basis. Taking a break from wine for a few days and then binging on a weekend is one of the worst ways to consume if you want to reap wine’s health benefits.

This is a shameless promotion for a grape variety that rarely gets enough support from other wine columnists. Many people seem fixated by chardonnay and I have no problem with that. If you like it, drink it. But in general, riesling is a far superior grape variety, and it never ceases to amaze me how people seem to ignore it.

Many cabernets are fairly tannic and amorphous. Cabernet franc is usually more interesting, though slightly harder to find.

Many pinots in the past few years have topped 14.5 percent on the alcohol scale without much justification in terms of aromatics or flavor. But many domestic producers have realized the great benefits of pinot at lower alcohols. Many are tasty and affordable.

2020 Decoy Chardonnay, California ($20): This second label of Duckhorn is a fine example of how to take good quality chardonnay fruit, process it so there is a level of oak influence, and still have a nice balance. Good flavors, food compatibility, and add a fair price. 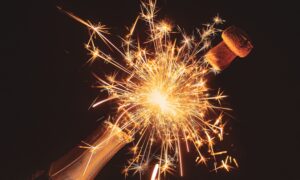 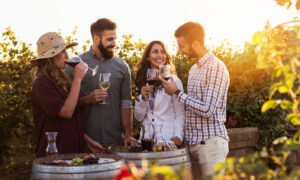 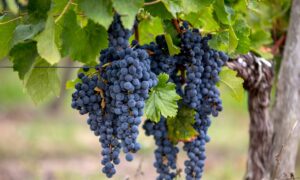 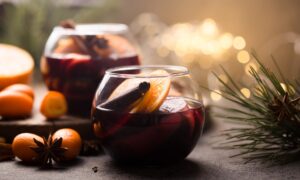