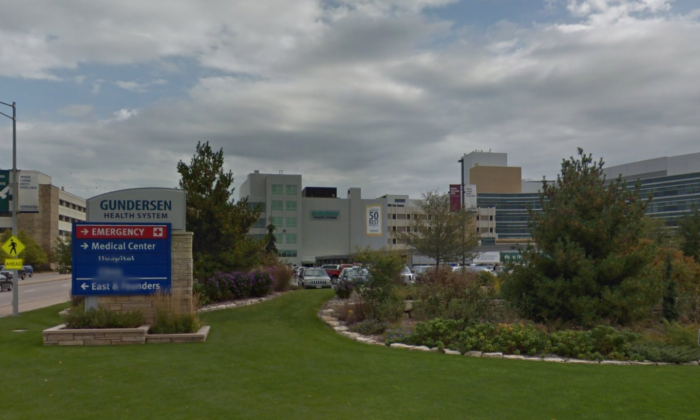 7 of Top 10 Most Lucrative American Hospitals Are Nonprofit

More than half of U.S. hospitals lose money on patient care. On the other hand, some make hundreds of millions in profit, a study found.

Looking at about 3,000 acute care hospitals in fiscal year 2013, researchers of the Johns Hopkins Bloomberg School of Public Health and Washington and Lee University, found a striking dichotomy in their financials.

Over half of the hospitals incurred a median loss of $82 per patient. Yet, for example, Gundersen Lutheran Medical Center in La Crosse, Wis., earned a profit of $4,241 per patient.

Among the top 10 most profitable hospitals, 7 were nonprofit and 3 for profit.

“A small subset of nonprofit hospitals are earning substantial profits,” says study leader Gerard F. Anderson, PhD, a professor in the Department of Health Policy and Management at the Bloomberg School. “Either they’re doing something right or they are taking advantage of a flawed payment system.”

The 239-bed Gunderson Lutheran Medical Center was the most profitable, with $302.5 million profit from patient care services. Its tax form shows it was able to almost double its program service revenue from the year before.

Second was the nonprofit Sutter Medical Center in Sacramento with $271.9 million.

The authors only looked at net income from patient care services. They left out profits from other activities such as investments, charitable contributions, tuition, parking fees, the hospital cafeteria, and rental space.

In general, hospitals that were part of a hospital system were more profitable. Perhaps the larger institutions can negotiate higher prices from insurers, the researchers say.

Rural hospitals, hospitals with 50 or fewer beds, and major teaching hospitals tended to lose more money than urban hospitals, larger hospitals, and those with minor or no teaching component.

Also, hospitals with the highest price markups had the largest profits.

Anderson suggests the “most profitable hospitals should either lower their prices or put those profits into other services within the community.”

The study was published in the journal Health Affairs.