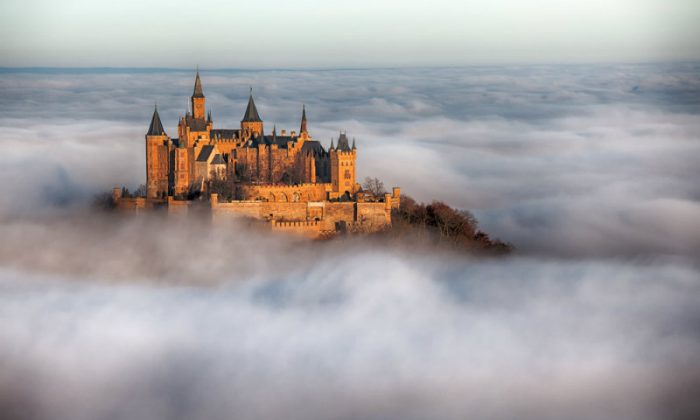 7 Headlines You Won’t Read Anywhere Else Today: May 24

Some 20,000 castles once defended the German-speaking territories. The castles’ medieval rulers sought strength, security and stability. Here are DW’s favorites among those that have withstood the test of time. … (Read more)

A bizarre occurrence took place in Ajegunle area of Lagos State yesterday, when a bird that was flying in the sky, fell and transformed into an old woman. … (Read more)

Leadership via All Africa

The latest official registry of Spanish residents includes people named after the British princess and the American superhero, as well as 604 Shakiras, a Kevin Kostner and a Maradona. … (Read more)

Russia: Tragedy of lion cub which ran amok in train after owner pretended she was carrying a ‘domestic cat’

The 80-kilogram female was ‘running wild’ and endangering passengers, but was later found dead.

The unusual passenger was on board a train from Moscow bound for Novy Urengoy in northern Siberia. The nine month old cat was being taken from the Russian capital to the city of Surgut by a woman identified as Lyudmila Kosovskaya, 24. … (Read more)

Ecuador: Researchers say they have found the ‘lost city of the giants’ in Ecuador’s Amazonian jungle; others disagree

In 2012, a team of explorers and researchers discovered what they believed to be an ancient pyramid complex in a remote area of the Ecuador Amazonian jungle, one not known to the general public internationally or even within the country. Bruce Fenton, author and researcher, believes the complex may be the ‘Lost City of the Giants’, so named for the large giant-sized tools that were found in the vicinity, as well as the local legends that speak of a race of giant humans who once inhabited the region. … (Read more)

Leila Hatami says she’s “sorry for hurting the feelings of some people,” after she was filmed on the red carpet planting a kiss on the cheek of Gilles Jacob.

Iranian actress Leila Hatami apologized on Friday for kissing the president of the Cannes film festival on the cheek, which in turn ignited a storm of backlash from authorities in the Islamic Republic … (Read more)

*Image of Hollenzollen Castle via Shutterstock