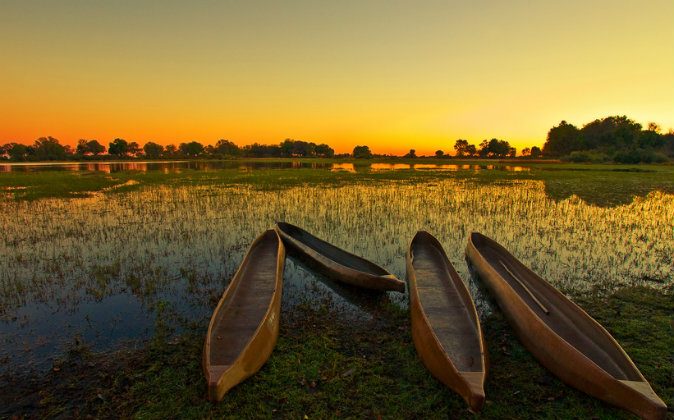 Nigeria: I Sell Lion Cubs for as Much as N3 Million, Wildlife Trader Reveals

From Gwange area of Maiduguri, he came to Abuja in search of greener pastures as an estate agent, but ended up a trader of wildlife. He opened up to Weekly Trust about the ups and downs of his sometimes-wild business.

Abubakar Dogo’s real intention was to come to Abuja as a seasonal gatecrasher on estate business or anything profitable. Little did he know he was going to delve into the kind of business that involves wild animals. He soon learnt that the dealing in wildlife is the signature of affluence among those who can afford it. …

“We smile when we cross the border into Nigeria where the trade is not banned.” … (Read more)

Daily Trust via All Africa

Most honey from Switzerland contains plastic particles that endanger health, according to tests conducted for a Swiss consumer affairs TV programme. …

Especially problematic are cosmetics containing microscopic plastic beads which pass through the wastewater treatment process in the environment.
The plastic is deposited in pollen and then passes into the honey produced by bees. …

Some hives contain plastic such as styrofoam, used as insulation to protect against the cold … (Read more)

Costa Rica: He posted on Facebook about killing a jaguar; now this young Tico could be in hot water

A photograph of a dead jaguar posted on a Costa Rican youth’s Facebook profile on Tuesday has caused outrage among Ticos on social media sites.
Before disabling comments, the owner of the Facebook profile responded to earlier angry messages by saying, “It [the jaguar] was eating cows.” … (Read more)

The Tongan Parliament passed the Nurse Bill today, 26 March permitting practiced nurses to prescribe medication for patients. … It is a known fact that one could wait for hours in any outpatients, in any hospital in Tonga before one could see a doctor. … The Minister stressed that these practiced Nurses are only allowed to prescribe Class One and Class Two medicines, which are for the treatment of minor illnesses. … (Read more)

Botswana: Will the Okavango survive as Africa’s remaining wilderness?

For now, the delta is still the face of Botswana and one of Africa’s remaining wildernesses. It is described by researchers as the world’s largest continental alluvial fan covering 22,000km2. … (Read more)

… Not long ago, the now deceased leader of the Shiv Sena, Bal Thackeray, openly suggested that Muslims in India be thrown into the sea. …

The spirit of tolerance is fast being eroded, owing to acts and behaviour that have subtly, or sometimes unwittingly, led to the growth of fundamentalism in society. And where have such acts and behaviour been perceptible? For an answer, one needs to look back, carefully, at recent history in South Asia. … (Read more)

*Lead image of the Okavango Delta via Shutterstock