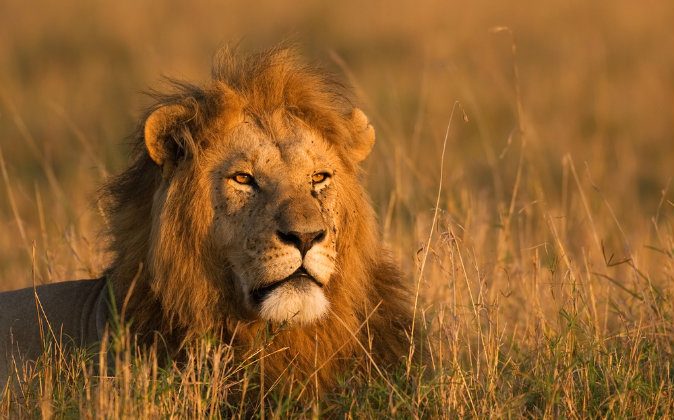 Wales: ‘My beloved passed away and broke my heart for ever’: The mystery love letter left in a bus stop

A touching love note written by a mystery widower has been left at a bus stop where he met his beloved wife 64 years ago.

People have been moved to tears by the poignant love letter found at the bus shelter with a bouquet of flowers left by the 86-year-old gentleman. … (Read more)

Ever wondered where the words ‘mosquito’ or ‘cannibal’ came from? That’s right: they’re Spanish. This week, The Local looks at ten fantastic words the English language ‘borrowed’ from Spanish — and won’t be giving back. … (Read more)

Burma: For the Love of the Lake

Gazing out over the vast expanse of Inle Lake, Daw Yin Myo Su remembers the good old days for Myanmar’s second-largest body of fresh water, which is surrounded by misty mountaintops in her native southern Shan State.

As a child she paddled across the lake to visit relatives who, like the other ethnic Intha families that live in the area, resided in wooden houses perched on stilts over the water. During those trips across what is now one of Myanmar’s most famous tourist destinations, she witnessed scenes that no longer exist today.

“Believe it or not, at that time you could drink the water in the middle of the lake when you got thirsty. You could swim. Fish were abundant, and drought in the summer was unheard of,” the 42-year old says. “The situation now is as different as water to oil.” … (Read more)

In 2011, Patrick Pierson did what a lot of guys do: He headed to Costa Rica with some cameras, traveled around and took some video.

Unlike other guys, however, Pierson cut the footage together into a breathtaking survey of Costa Rican life. The final product, entitled “Get Living,” has garnered 167,000 views on Vimeo. … (Read more)

Costa Rica: Get Living from Patrick Pierson on Vimeo.

Germany: The High Before the Crash: Germany’s Crystal Meth Pandemic

In recent years, crystal meth use seems to have exploded in Germany, particularly along the Czech border. As researchers are discovering, the population of users is much more diverse than many people expect. ... (Read more)

Nigerians are travelling to Niamey to buy Lion’s urine which is said to have medicinal properties.

I couldn’t believe my ears while in Niamey recently, when I was told by some friendly guides at the country’s museum that Lion’s urine is a cure for Asthma. … (Read more)

Daily Trust via All Africa

*Image of lion via Shutterstock