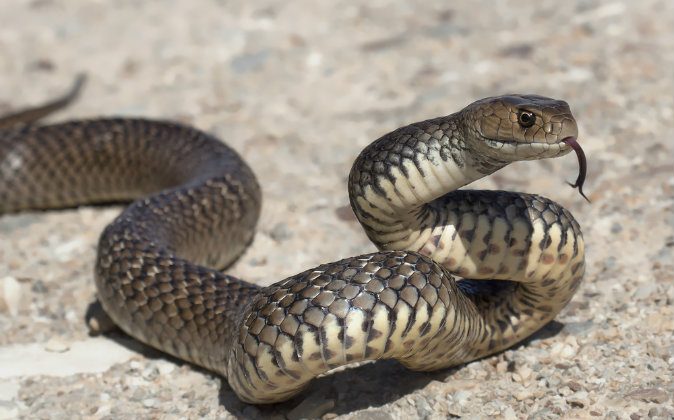 A file photo of an eastern brown snake, the world's deadliest. A 3-year-old in Australia found some snake eggs and kept them in his closet. They hatched into eastern browns. (Shutterstock*)
12- OBSOLETE

The most dangerous Italian mobster ever to turn State’s witness on Friday helped police find four AK-47s inside the home of another mafioso. … (Read more)

A French winner of the European lottery has decided to donate more than 2/3 of his winnings to charity, becoming the most philanthropic winner in the history of Euro Millions. What would you do with 72 million euros? … (Read more)

Spain: How to get angry in Spanish

Furious about something in Spain? Don’t know how to let it all hang out? Here The Local gives you eight great Spanish expressions that will have you have you telling people to ‘go and fry asparagus’ in no time. … (Read more)

Considering that the tram from Takimoto Station here in western Tokyo goes up the hallowed Mount Mitake, it’s no surprise that one of the station managers is also holy man. … (Read more)

The Swiss federation of Jewish communities (SIG) has condemned a Swiss supreme court decision that making a Nazi salute in public is not necessarily contrary to the law in Switzerland. … (Read more)

*Image of an eastern brown snake via Shutterstock