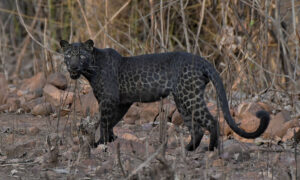 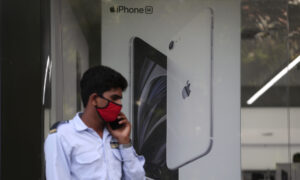 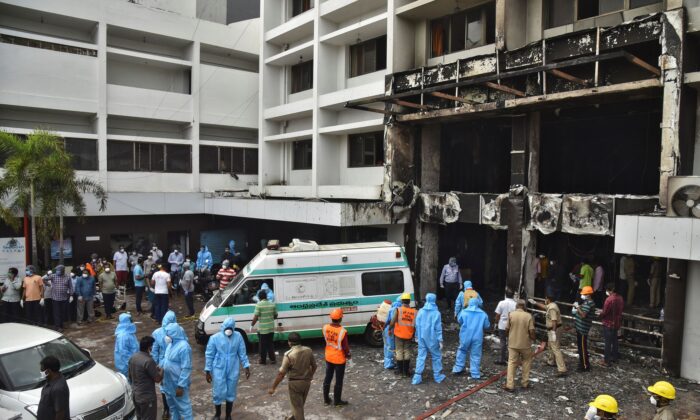 Rescue workers look for survivors after a fire broke out in a hotel that was being used as a coronavirus disease (COVID-19) facility in Vijayawada, in the southern state of Andhra Pradesh, India, on Aug. 9, 2020. (Idrees Mohammed/Reuters)
WORLD

VIJAYWADA, India—At least 10 people died when a huge fire broke out at a COVID-19 treatment and quarantine centre in the southeastern Indian city of Vijaywada early on Sunday, officials said.

Emergency crews rescued up to 20 patients and medical staff from the centre housed in a hotel and took them to hospital, police commissioner B Srinivasulu told journalists at the scene.

Initial reports suggest the fire was caused by a short circuit in the centre, police and fire officials said.

Prime Minister Narendra Modi said on Twitter he felt “anguished” and had discussed the situation with the chief minister of Andhra Pradesh, Jagan Mohan Reddy.

“Several people who were trapped and injured have been rescued and moved to a government hospital,” said Lakshmi, a constable at the police control room.

Last week, eight COVID-19 patients died in a fire that broke out in the intensive care ward of a private hospital in India’s western city of Ahmedabad.