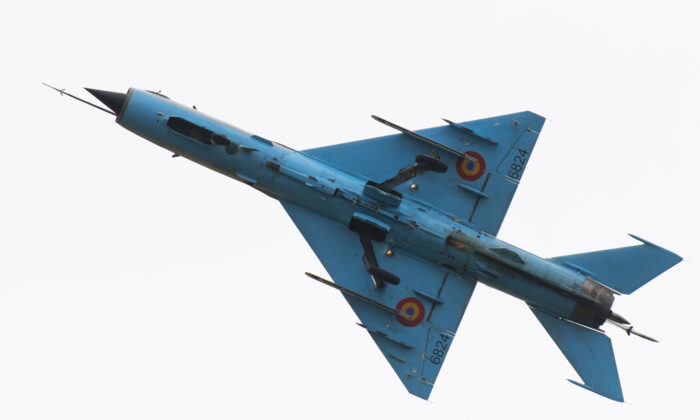 BUCHAREST—The pilot of a Romanian military MiG 21 LanceR and the seven soldiers sent to find him on a search-and-rescue helicopter mission all died when their aircraft were involved in separate crashes late on Wednesday, the defence ministry said.

The MiG was on an air patrol when it dropped off the radar in eastern Romania between the villages of Cogealac and Gura Dobrogei.

The pilot of the IAR 330-Puma helicopter sent to find him had reported unfavorable weather and had been called back to base before it too crashed, the ministry said.

Romania, a European Union and NATO member, plans to phase out its MiG planes and is flying F-16s.