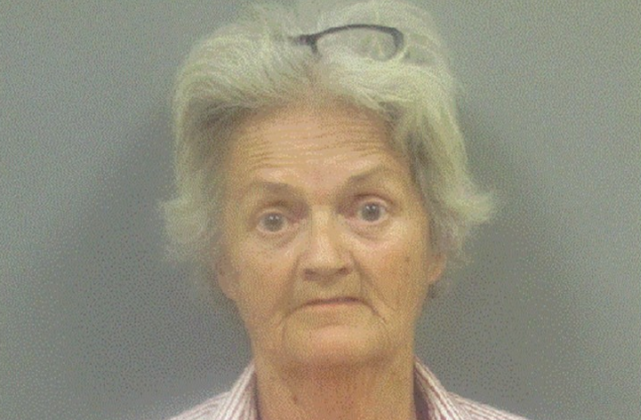 A 65-year-old South Carolina woman was arrested on Saturday night after allegedly shooting her son with a shotgun.

Phyllis Owens got into an argument with her 30-year-old son George Mixon III, and ended up shooting him in the chest with a 20-gauge shotgun, investigators told WPDE.

When police arrived to the home in Williamsburg County, they found Mixon on the floor after being shot. He was rushed to the hospital but perished before arriving.

Owens was arrested and charged with murder and possession of a weapon during a violent crime, reported WBTW.

The shooting happened around 7 p.m.

No court date has been set but Owens will appear before a Williamsburg County Magistrate for an explanation of the charge against her. She must remain at the county detention center until a bond hearing is scheduled.